Yesterday, we were saddened and shocked to hear of the passing of Bill Paxton, the actor behind some of the most memorable and endearing characters in cinema, due to complications during surgery at the far-too-young age of 61.

We at AEISD would like to offer our sincere condolences to Mr. Paxton’s friends and family at this incredible sad time. I personally attempted to offer some kind of tribute to Bill in both a Facebook Live video and on yesterday’s Talkin’ Comic-Con: A Cup O’ Tea with… Hangout episode, both of which which I guarantee I didn’t properly summarize the impact that he had on millions of movie-going fans.

We were incredibly lucky to have had the opportunity to see the man in person, when Bill Paxton appeared as a panel guest on the ENTERTAINMENT WEEKLY ALIENS 30th Anniversary presentation in San Diego Comic-Con Hall H, last July, hosted by Anthony Breznican. Myself and my wife Caroline managed to get some photos of the panel which, while regrettably not the best quality in the world, we present as our tribute to the life and work of this brilliant performer. Mr. Paxton, sir: you shall be missed. 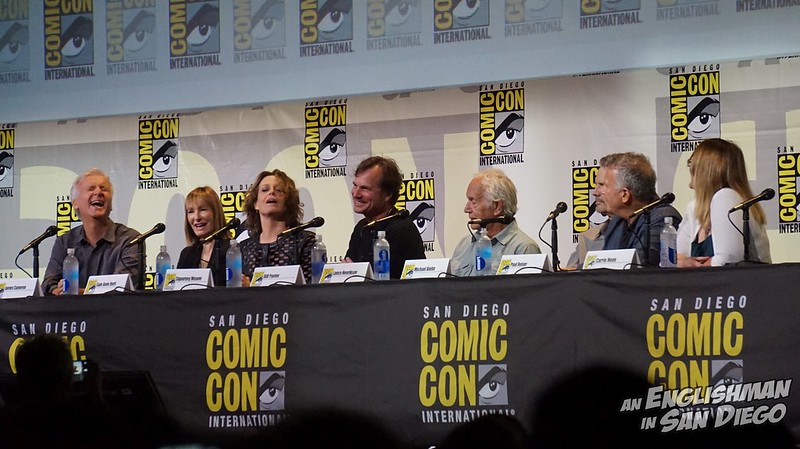 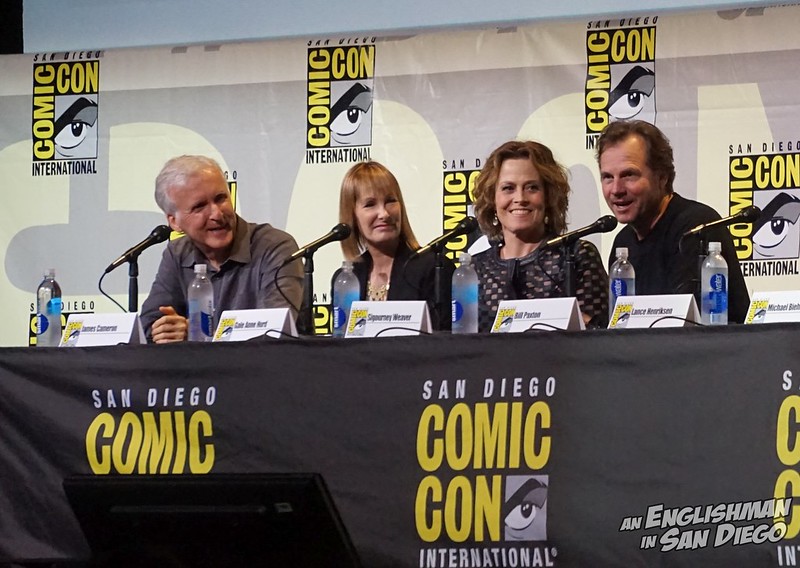 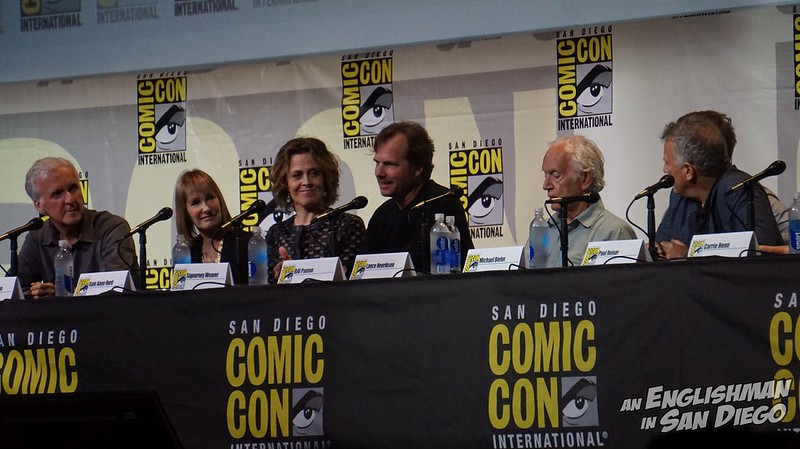 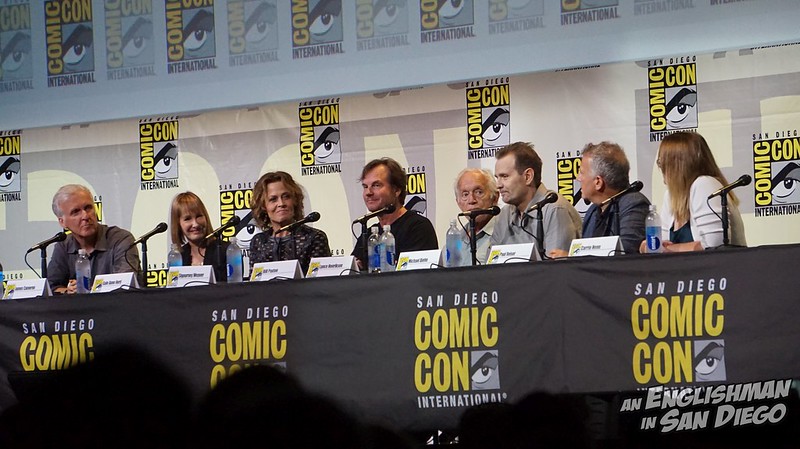 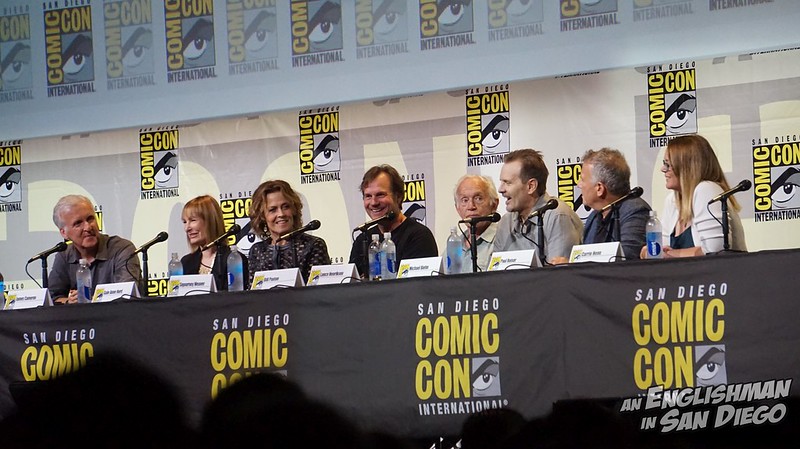 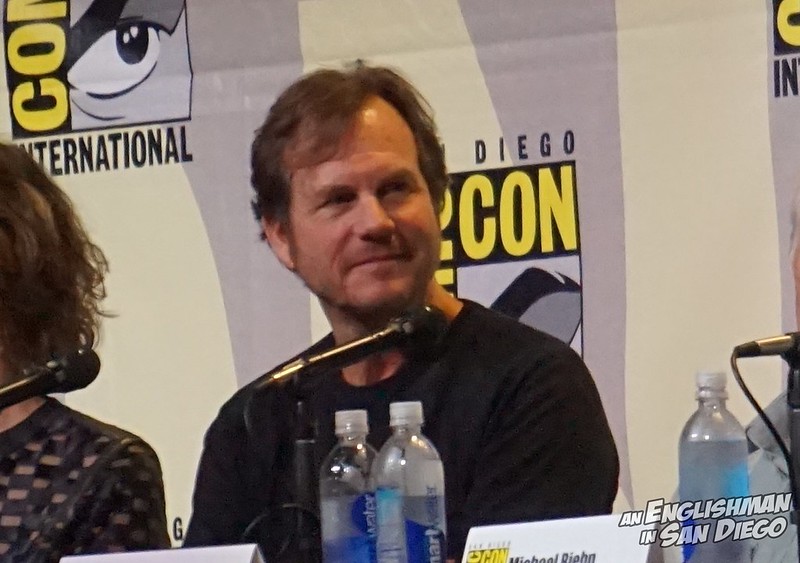 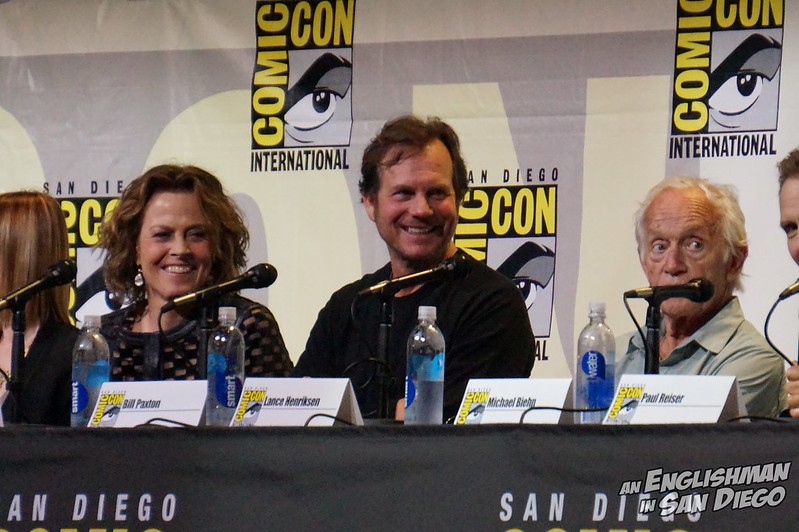 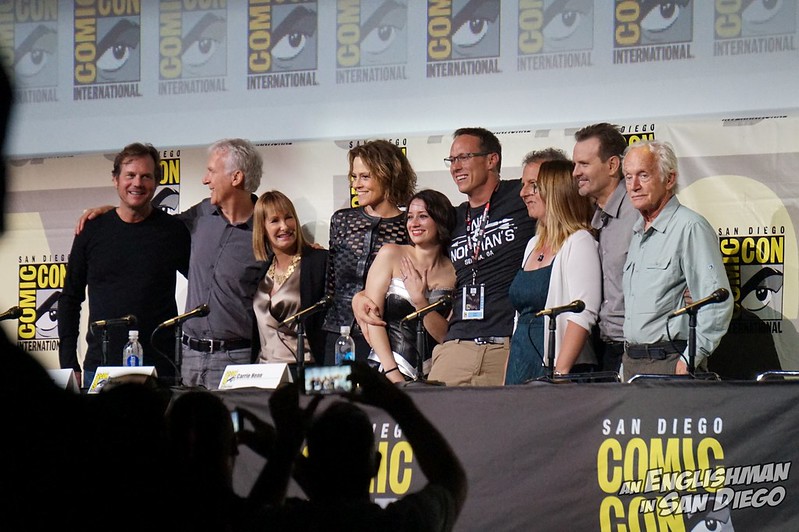 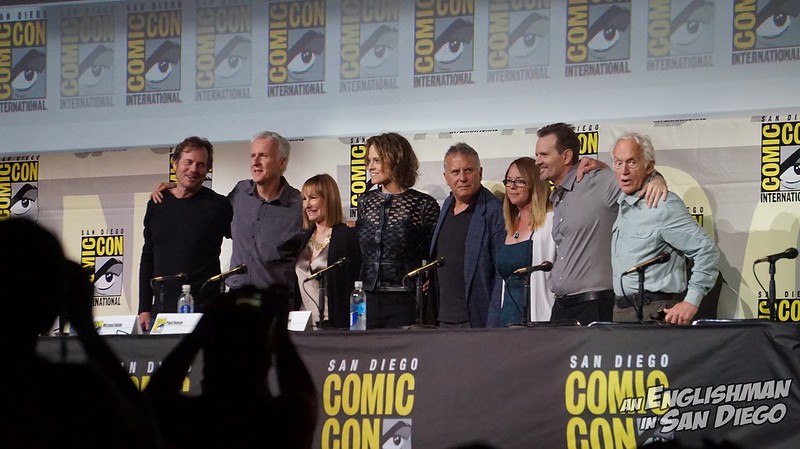 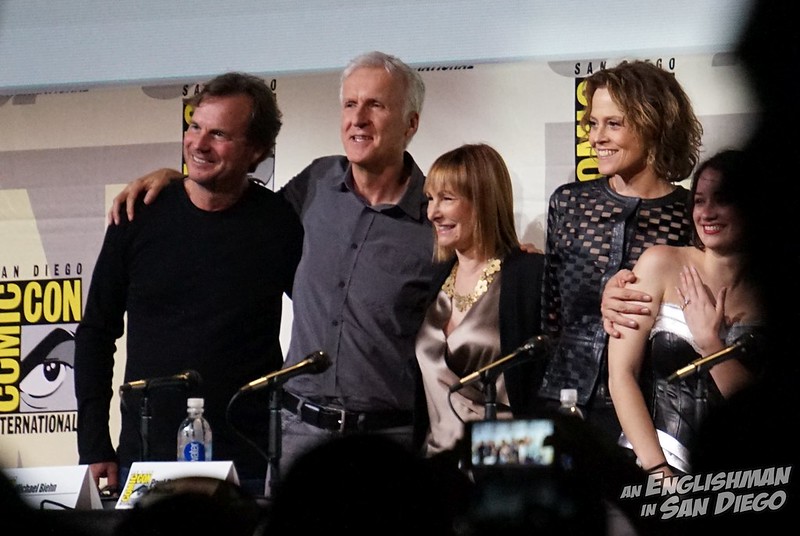 We also present here the Flicks & The City video of the highlights of the panel so you can here the man speak himself, at least…