The latest small screen adaptation of the work of George R.R. Martin see’s his novella Nightflyers land on the SyFy channel. Starring Eoin Macken (Resident Evil: The Final Chapter), Gretchen Mol (Broadwalk Empire), David Ajala (Fast & Furious 6), Angus Sampson (Fargo), Jodie Turner-Smith (The Last Ship) and Maya Eshet (Teen Wolf). The showrunner is Jeff Buhler, who previously made the underrated horror film The Midnight Meat Train. George R.R. Martin is credited as executive producer but will have no day-to-day input (presumably still finishing that final GoT book). Interestingly, Robert Jaffe is one of the producers on the show and he has previous with Nightflyers as he wrote the screenplay for the 1987 feature film. 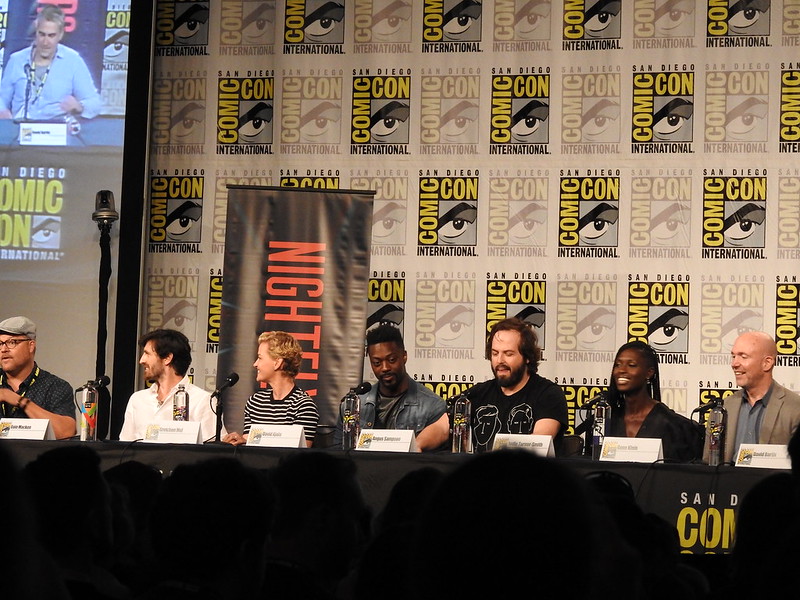 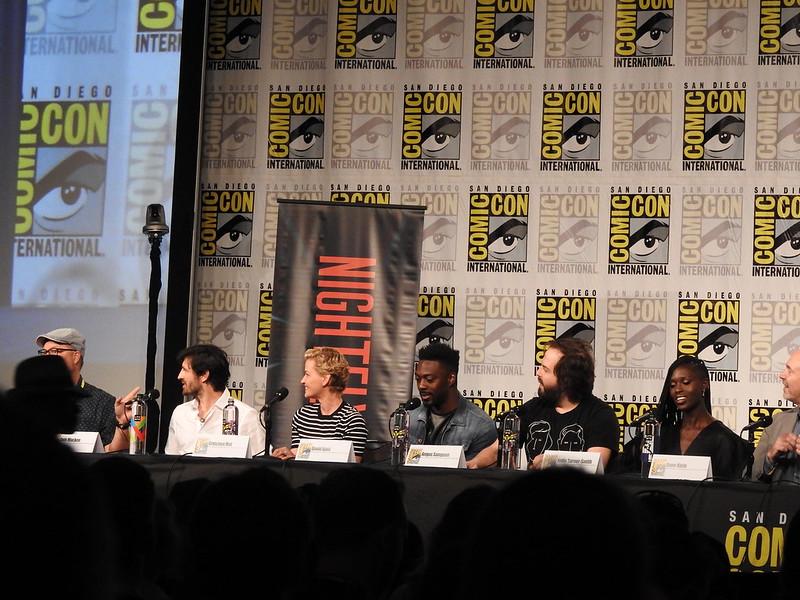 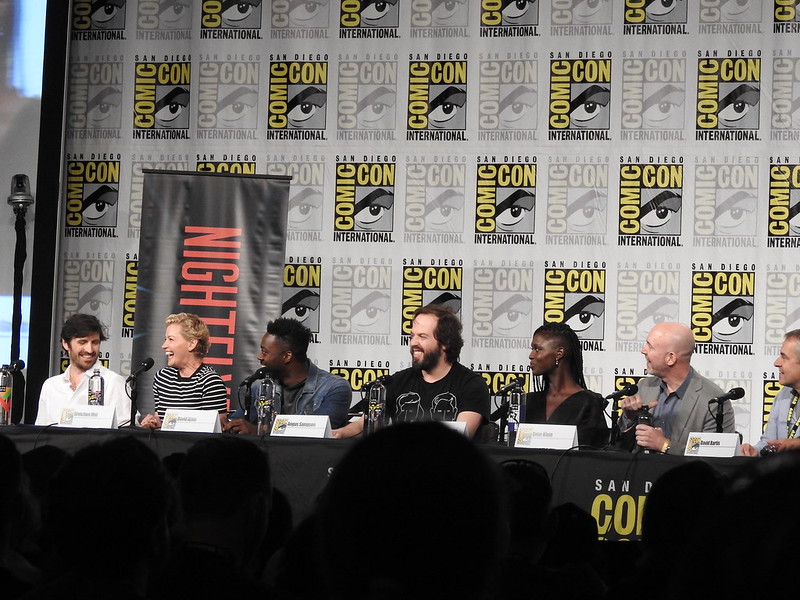 Martin has called Nightflyers “A haunted house story on a starship. It is Psycho in space.” He isn’t far wrong either judging by the clips shown during the SDCC panel. The opening scene was shown in full and it depicts Mol’s character Dr. Agatha Matheson running away from a demonic looking crew member. It certainly had the air of Alien about it and if you are going to homage the best then why not choose the best Sci-Fi horror of all time. Where the story goes from the end of that scene is backwards. The opening is the end and then the show begins to pick apart how the crew got to that point on the spaceship. 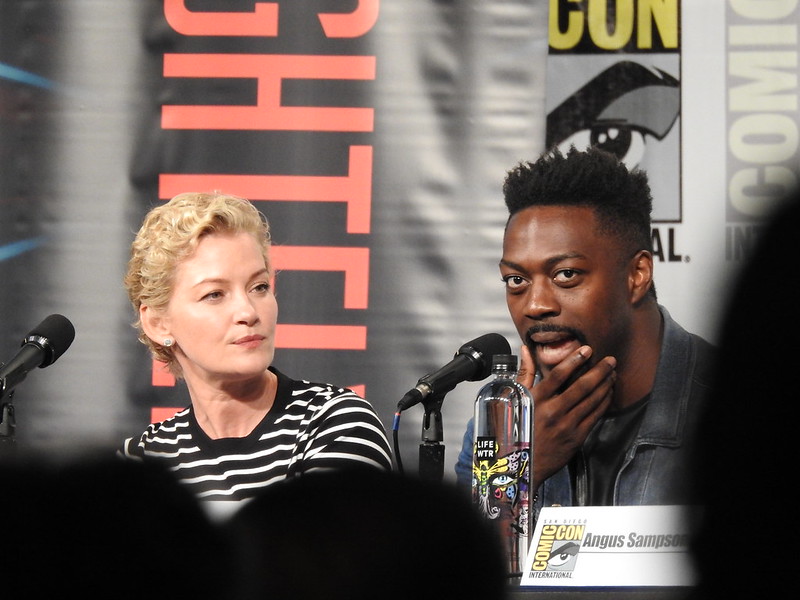 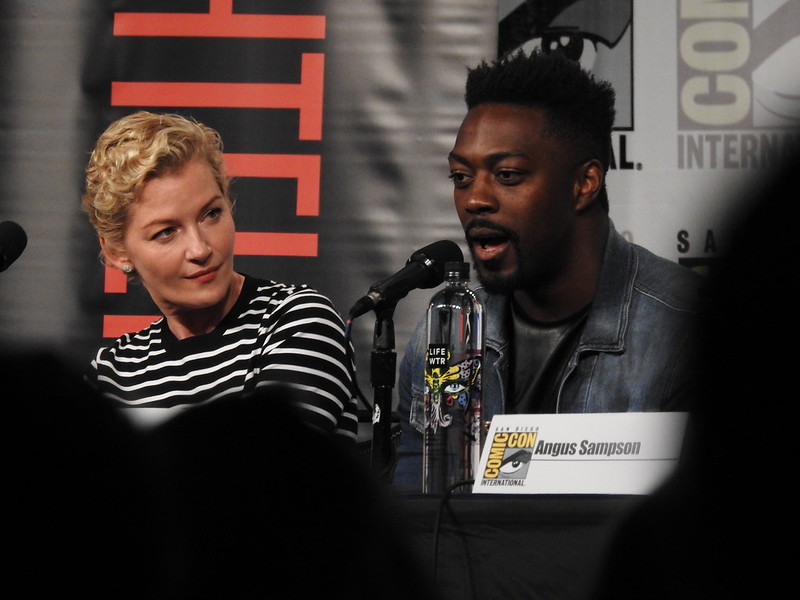 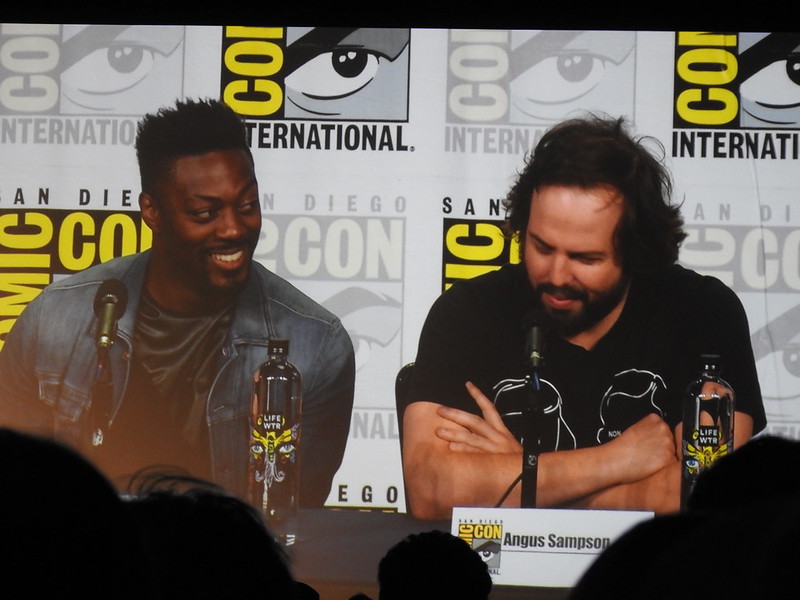 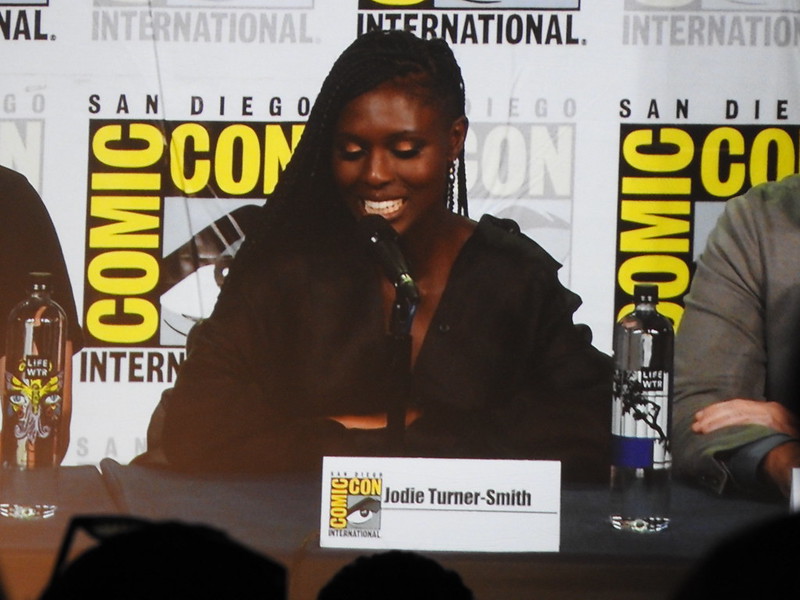 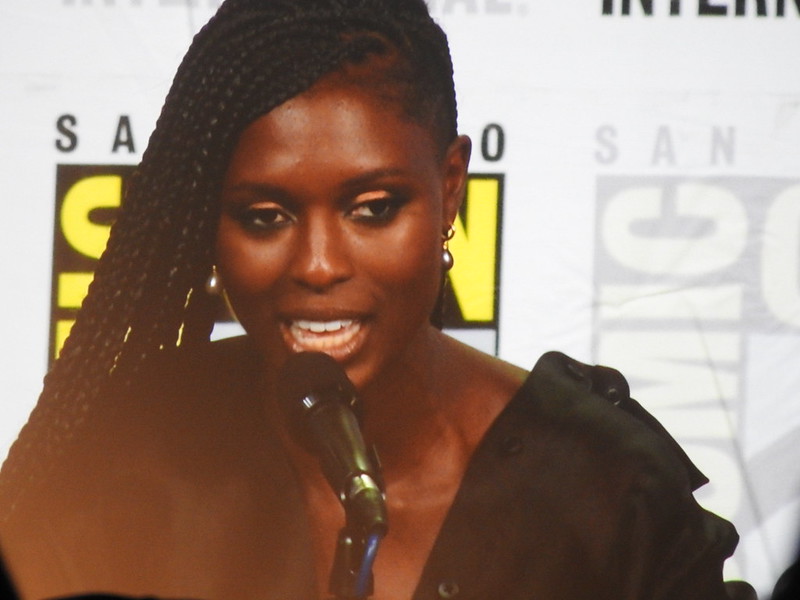 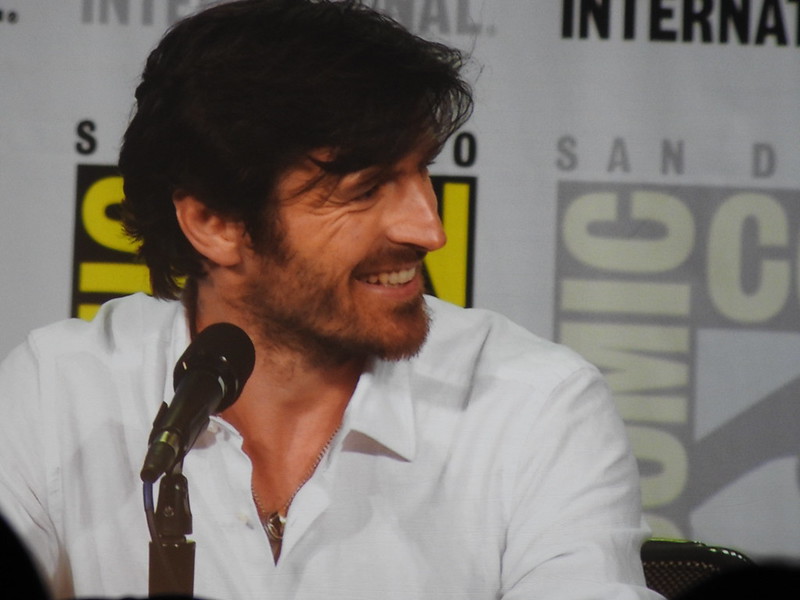 Showrunner Jeff Buhler comments “This is not a post apocalyptic show. The idea was to set it seventy five years in the future and paint a picture where Earth is not working anymore. It is not sustainable and there is a push to build off-world habitats. The majority of the horror in the show takes place in the psychological context.”

No official release date has been scheduled yet. All we know is it is due to air on the SyFy channel in Fall 2018.