ACTION LAB and ACTION LAB DANGER ZONE will be making a strong appearance at this years San Diego Comic-Con with a booth absolutely jam-packed with their creative talent and also some pretty impressive variant cover and collectible exclusives, available in the Independent Publishers Pavilion on the Exhibition Floor, Booth #2006.

We’ve posted about this publisher before and if you haven’t heard of them, I’d suggest you sort that right out as soon as possible because Action Lab – along with their more mature imprint Action Lab Danger Zone – are one of the most dynamic, exciting and downright fun comics producers out there.

(I am a particular fan of Princeless from Jeremy Whitley, which is the perfect comic book if you have small children in your household, especially daughters, as it is one of the most empowering books I’ve read in ages. Oh, and it reads great, too. DeWayne Feenstra and Axur Eneas’ The Adventures Of Aero Girl is also of note, as is Zombie Tramp Dan Mendoza and Jason Martin – but both are for completely different reasons, and audiences. You only have to look at their covers to understand why!) 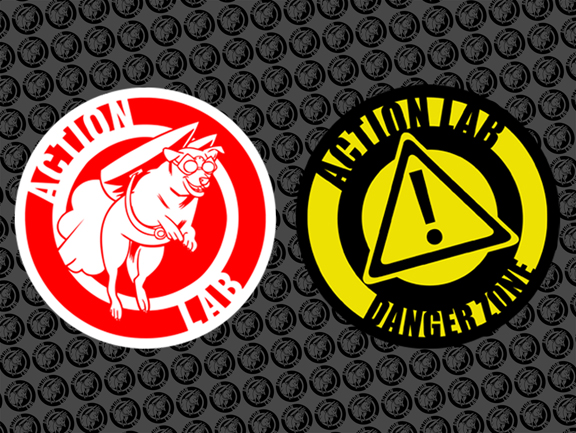 “It’s the largest and most popular convention of it’s type in the United States. Comic Con International: San Diego, the mecca of all things comics, animation and film will take place the week on July 8th-July 12th  2015 and Action Lab Entertainment is proud to once again be front and center with a slew of creator appearances and events.

Additionally, Action Lab will be conducting a talent search for writers and artists to work on our line of company produced titles. We’re also looking at original creator-owned submissions throughout the week. Check the Comic Con website for more details and times.

[We] will have items available on the booth for fans of all ages. Limited variant editions of PRINCELESS: THE PIRATE PRINCESS and THE ADVENTURES OF AERO GIRL #1 will be on sale. Action Lab will also have official CCI: 2015 premiere editions of their newest series’ ARCHON#1 by John J. Perez and Marco Maccagni, Dave Dwonch and Anna Lencioni’s CYRUS PERKINS AND THE HAUNTED TAXICAB: ROAD TRIP EDITION,and the all-ages fantasy series AWAKE #1 by Susan Beneville and Bryan Hess featuring both a limited edition cover and a limited sketch cover. 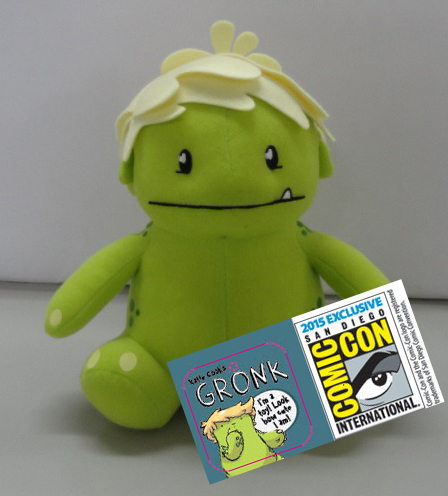 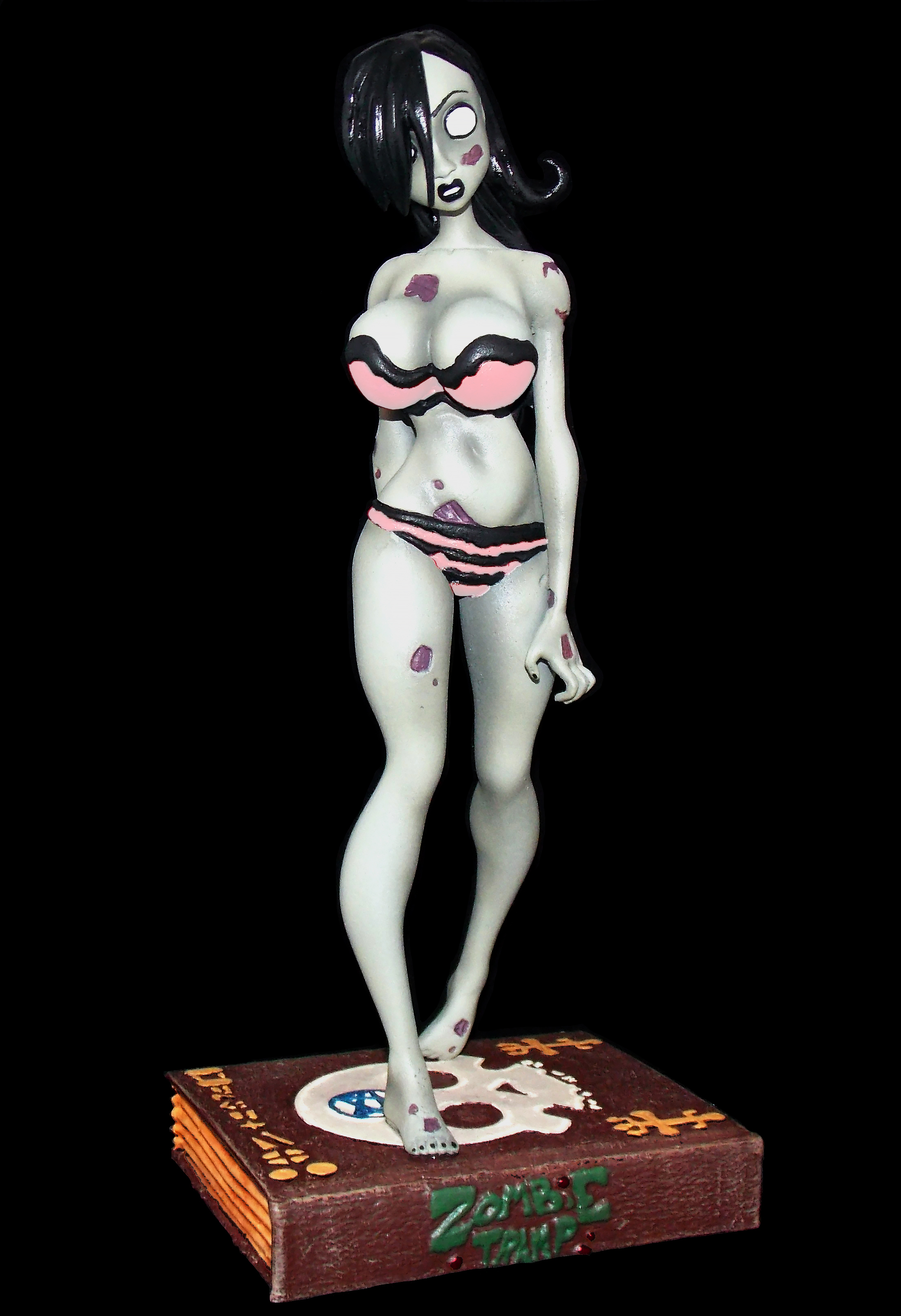 Action Lab Entertainment will be located in the Independent Publishers Pavilion, Booth 2006.