Golden Apple Books announced details for their debut at WonderCon 2018. The publishing arm of the Golden Apple store in Los Angeles will be debuting 3 new titles at the show (BLASTOSAURUS, ADVENTURE VAN, and SPARROW). In addition they will be hosting a Creator Spotlight Panel on the Saturday of the show.

More information is below courtesy of their press release.

Golden Apple Books is set to conquer the comics industry by making an official debut at WonderCon 2018 at booth #804. The publishing arm of the world famous Golden Apple retail store in Los Angeles has three new titles to showcase at our booth as well as our Creator Spotlight Panel on Saturday March 24 at 10:30am-11:30am in room North 200B. 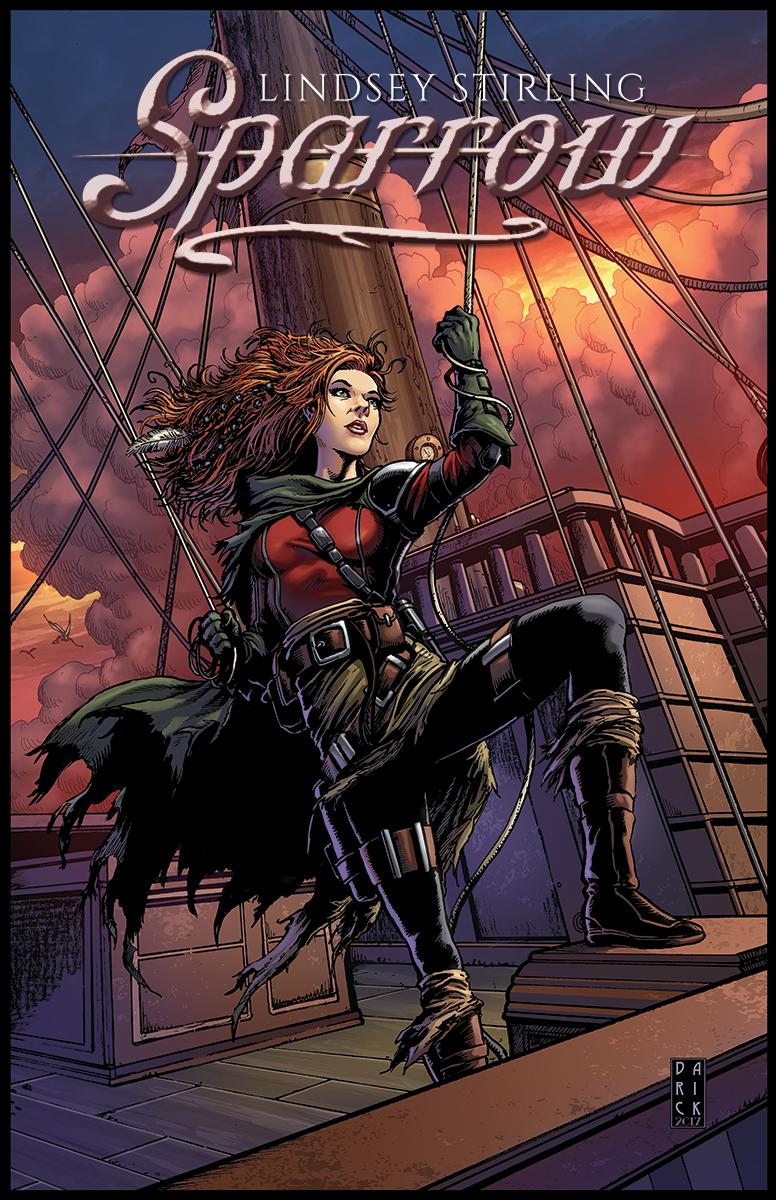