By Jove, this past weekend was a busy one. Not only did SDCC fanatics have the Returning Registration Badge Sale to contend with and, here in the UK, Brit convention-goers having MCM London Comic Con to distract them (not to mention, Sherlocked The Event, ReedPOP‘s Paris Comic Con and the rest…), in Los Angeles, Stan Lee held his annual shindig at the city’s Convention Center. By all accounts, it proved to be quite the successful bash, with reports of some amazing sights and sounds, distractions and amusements to bewilder and bedazzle the gathered horde.

Flowery words to basically say, The Rock, the Black Eyed Peas, Pee Wee Herman and the cast of SABRINA THE TEENAGE WITCH were all spotted onstage in one location. An odd collective which, by most standards, would signify the End Of Days. Good news, AEISD contributor Dan Berry was in attendance, too, snapping away and drinking in the view.

Dan Berry: “This year I felt I had more fun thanks to the guests they had including Dwayne “The Rock” Johnson, Kevin Smith (who I got to meet for a meet & greet/photo op), and more. Hollywood seems to have had more of a presence this year at the show, in addition to the above guests, there was also reunions for SABRINA THE TEENAGE WITCH and QUANTUM LEAP, and THE PRICE IS RIGHT set up shop with their Big Wheel for attendees to spin.

Of course, the main draw of a comic convention are the comic book creators and artists and there were quite a few notable names in attendance including Neal Adams, Ryan Meinerding, Andy Park, Jae Lee, Rob Liefeld, Todd McFarlane, James O’Barr, and more.

All in all, I had a good time at this years show, and plan to attend next year as well.” 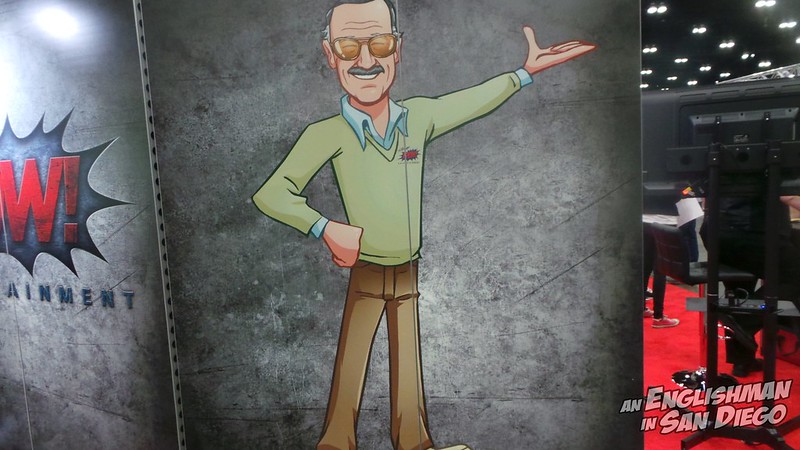 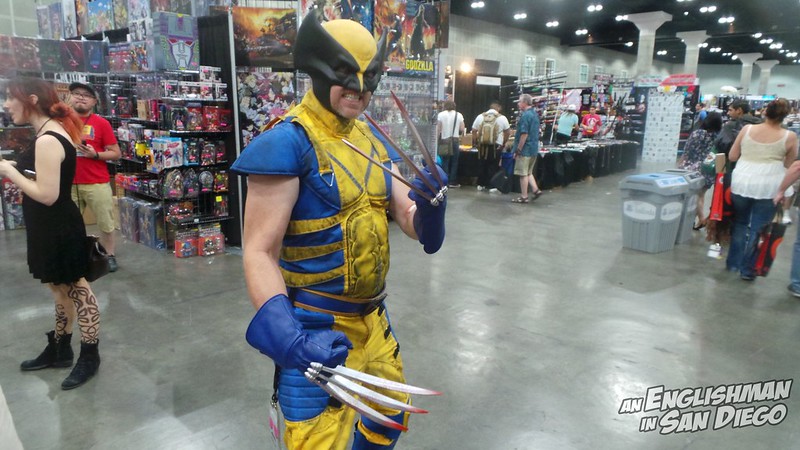 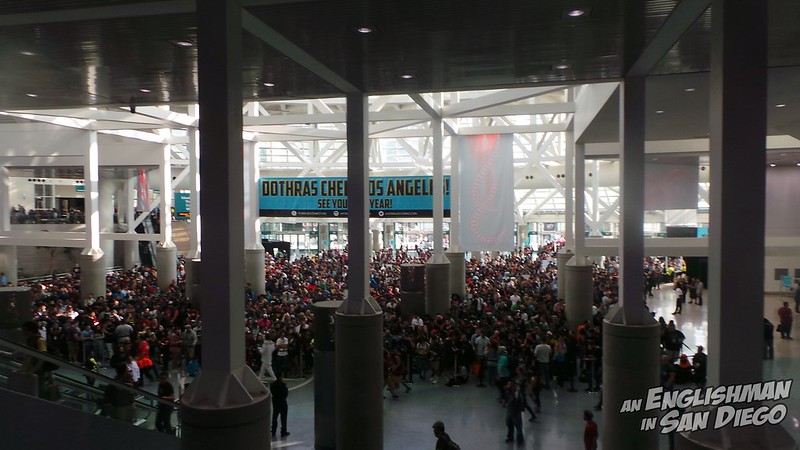 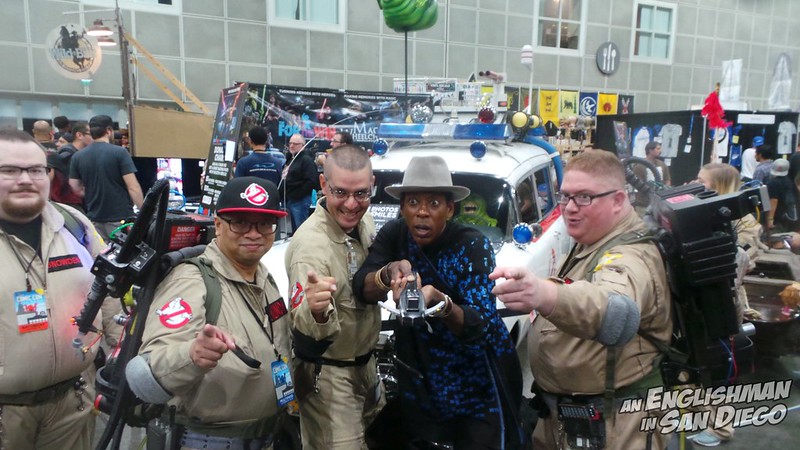 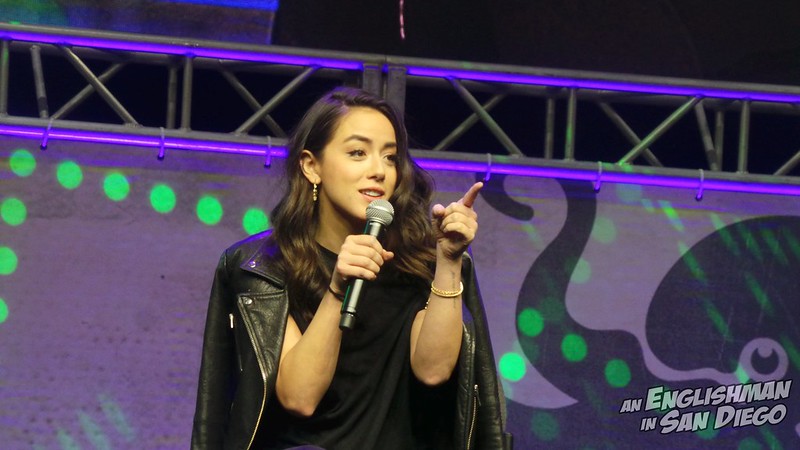 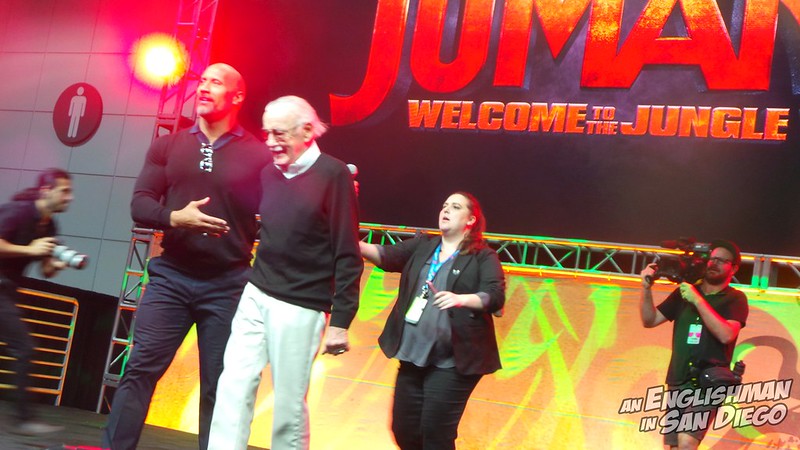 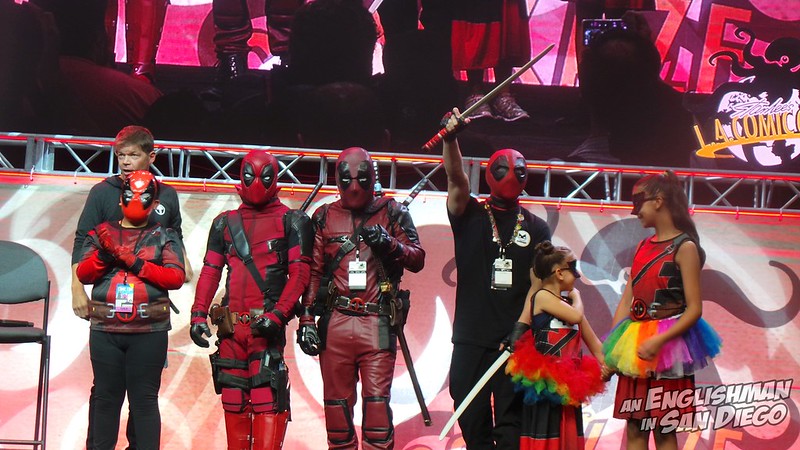 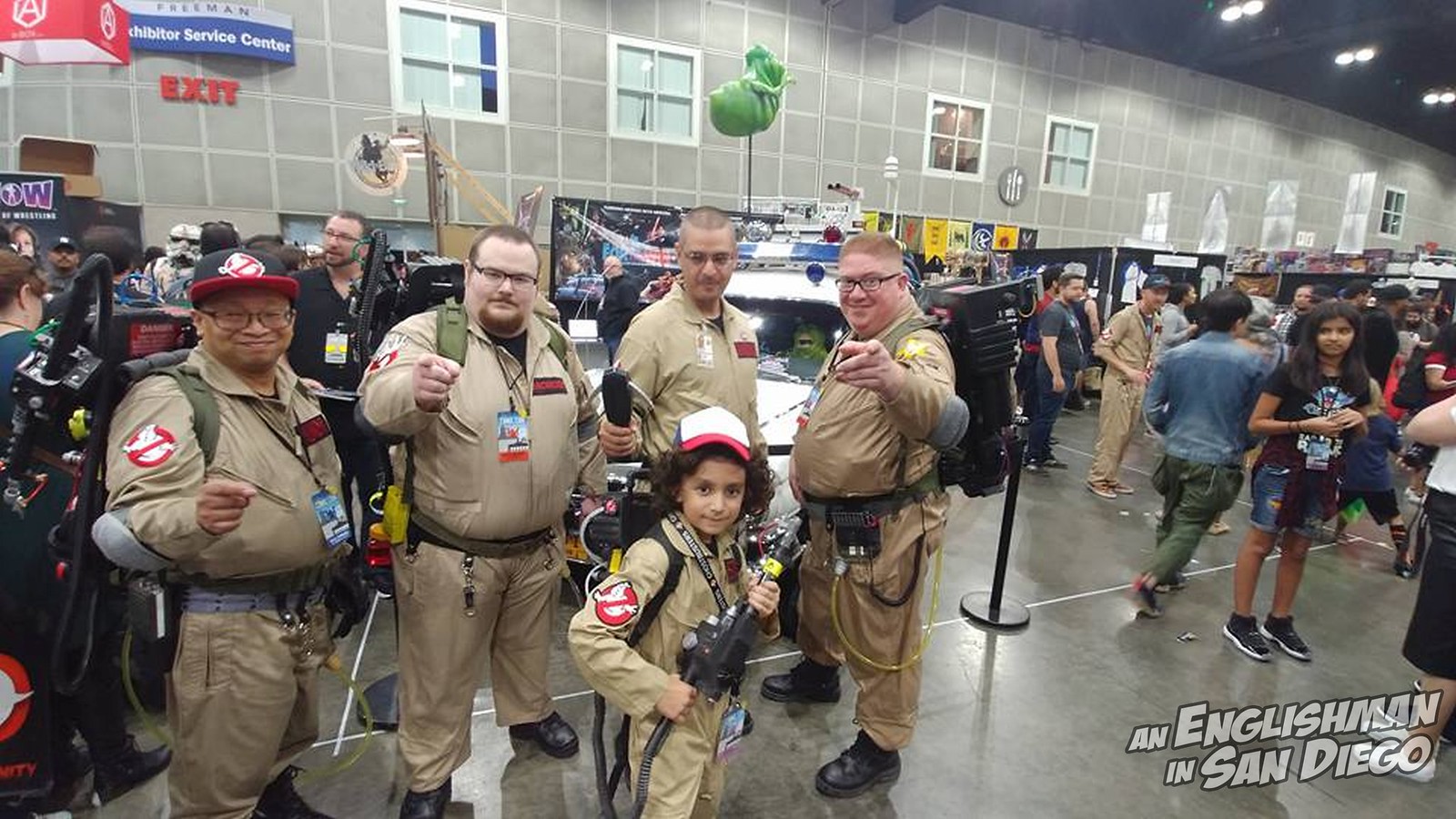