There are a couple of companies that we dread when it comes to the exclusives releases that they bring to San Diego Comic-Con (Thurs 20th – Sun 23rd July; Preview Night, Weds 19th July): Entertainment Earth, for the sheer quantity of releases that they list; Mondo Press, for the fact I’ll never have the right place to mount their posters of utter gorgeousness; and, of course, Funko, because they just completely skint us out, the swines.

But then, there’s Kidrobot, who also don’t skimp on the brilliant gear they bring to the San Diego Convention Centre each year – and this year is no exception. THE SIMPSONS, BOB’S BURGERS, SOUTH PARK, REN AND STIMPY, ADULT SWIM and more… all are represented in this listing of ten limited edition art toys and apparel. And they are pretty sweet! How sweet? How can I put this?

From the Kidrobot press release:

Kidrobot, the world’s premiere designer and online retailer of limited edition art toys and apparel, today announced their ten (10) San Diego Comic Con 2017 exclusives, all of which are now available for pre-order at sdcc.kidrobot.com.

Kidrobot’s SDCC 2017 pre-orders are now officially open at sdcc.kidrobot.com!  A percentage of each exclusive are offered for preorder on the website and the remaining quantities of each exclusive will be reserved for purchase at San Diego Comic Con 2017.  The selection of exclusives includes licensed figures and pins from The Simpsons, South Park, Bobs Burgers, Ren and Stimpy, Andy Warhol and Adult Swim as well as an exclusive from their recent Arcane Divination Dunny Mini Series.

Please note: Pre-orders are available for pick-up at San Diego Comic Con 2017 only. Order number, valid ID and badge must be presented at pick-up. Name on ID and badge must match.  Must pick up on selected date. No international orders accepted. No cancellations. Read the SDCC 2017 Exclusives FAQs before purchasing. 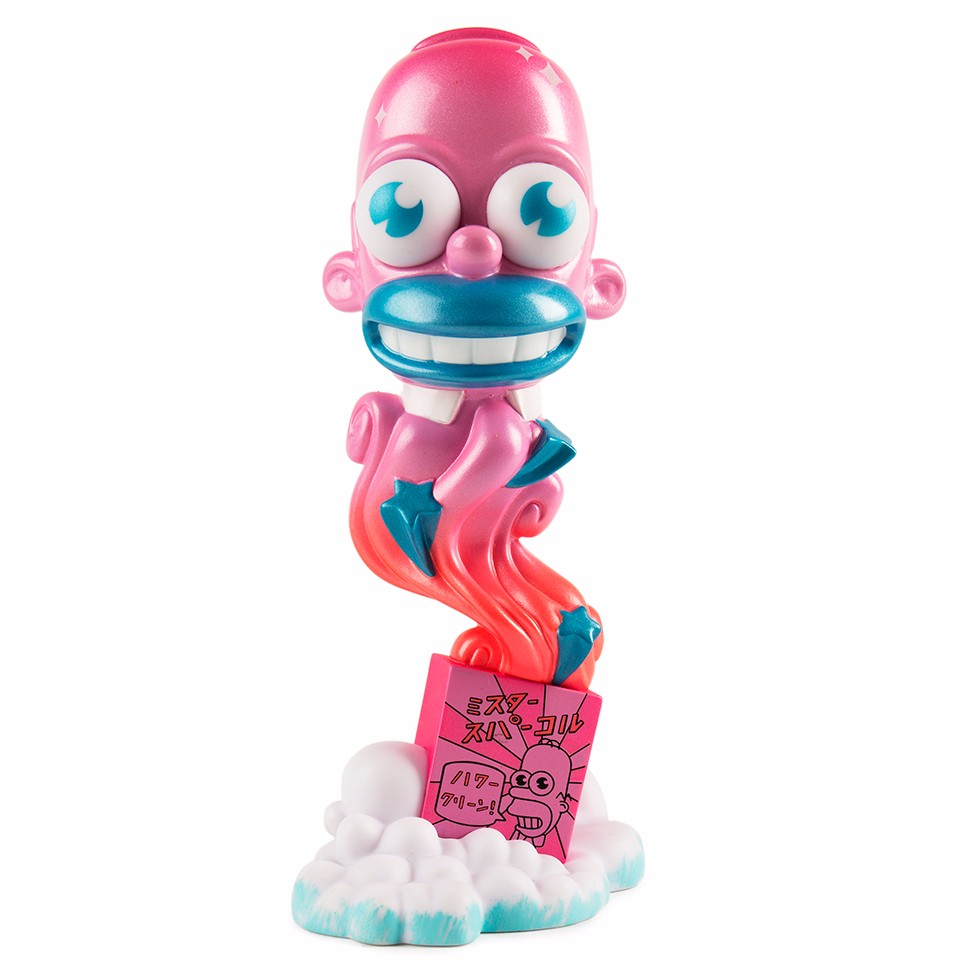 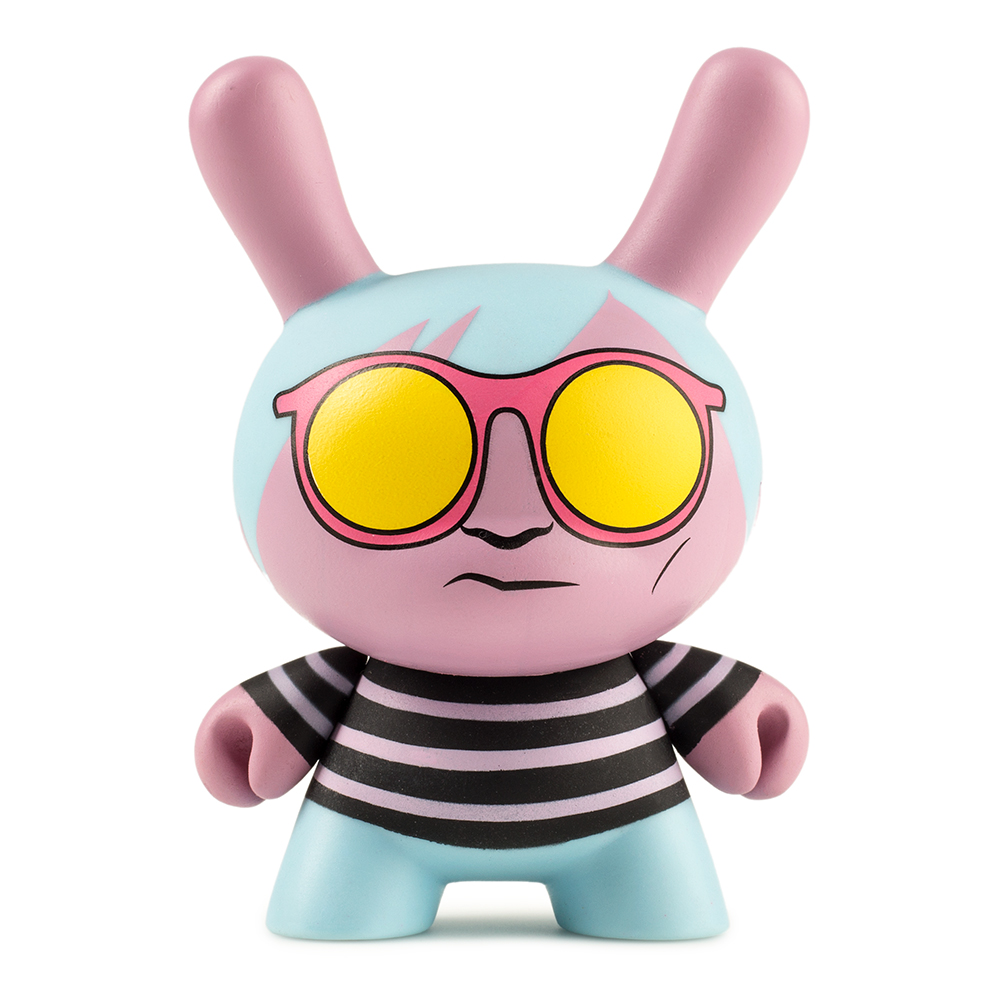 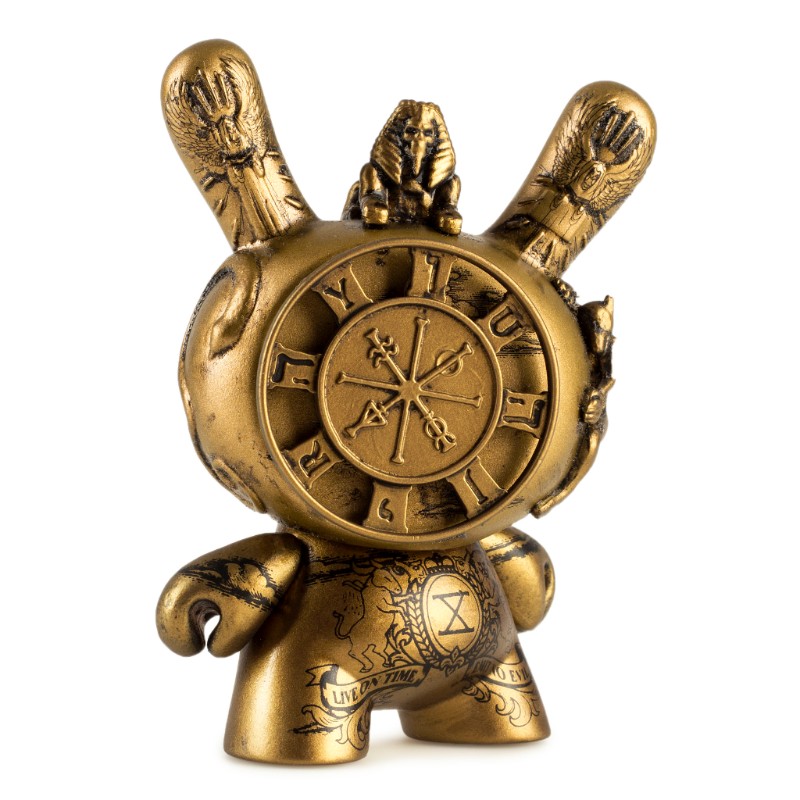 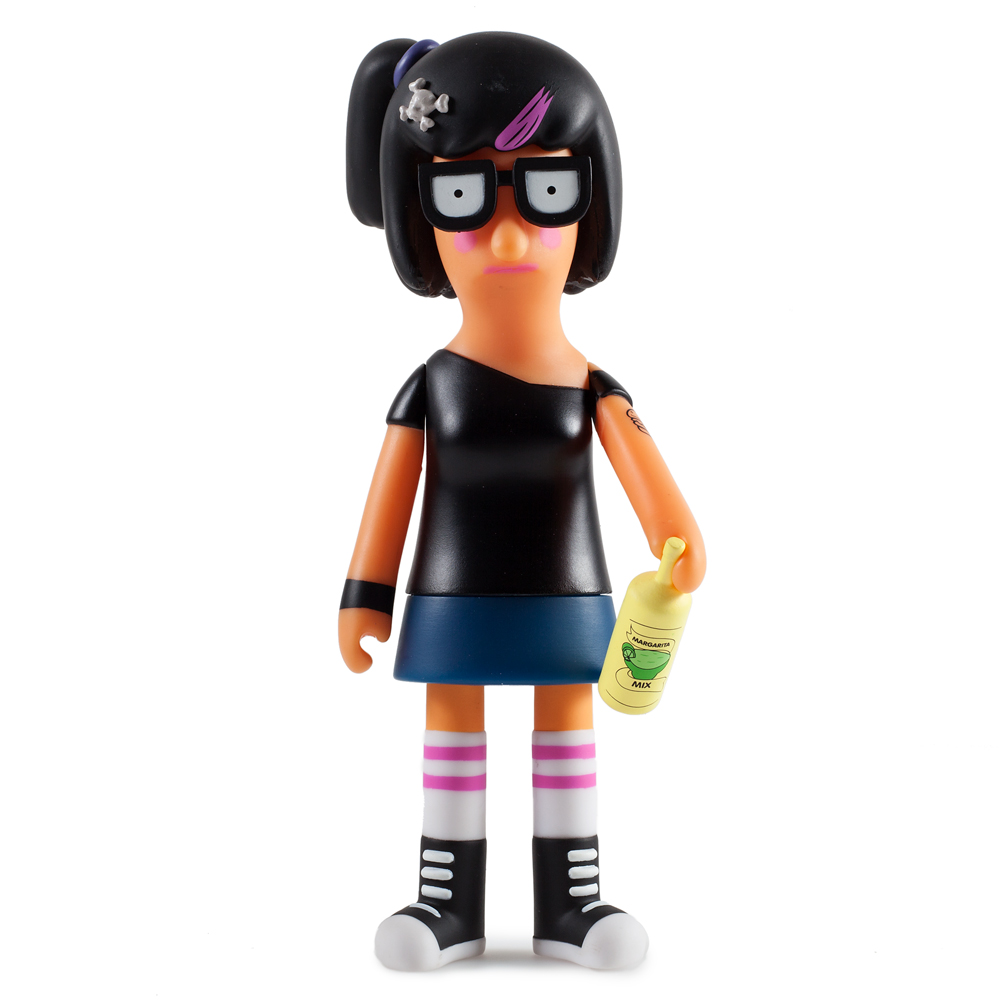 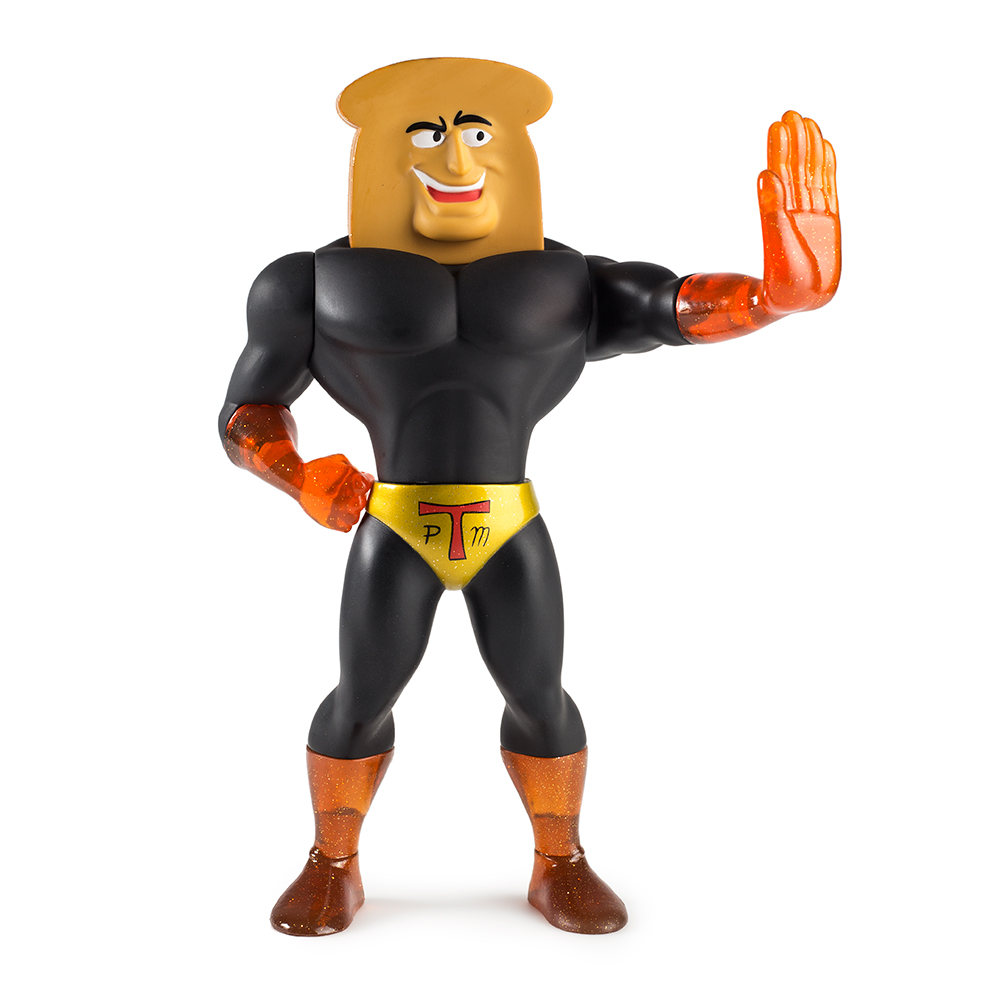 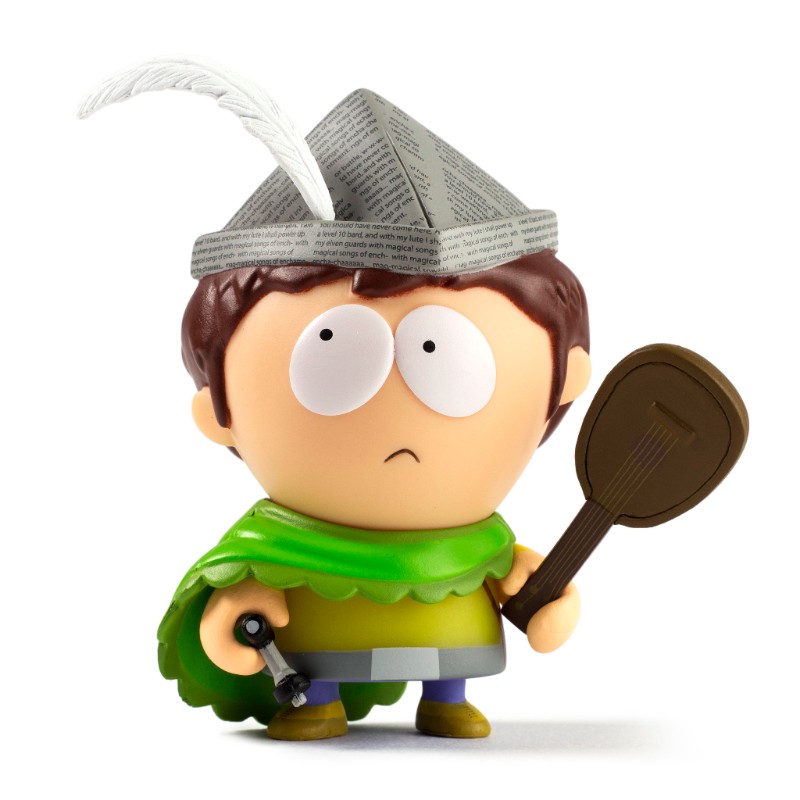 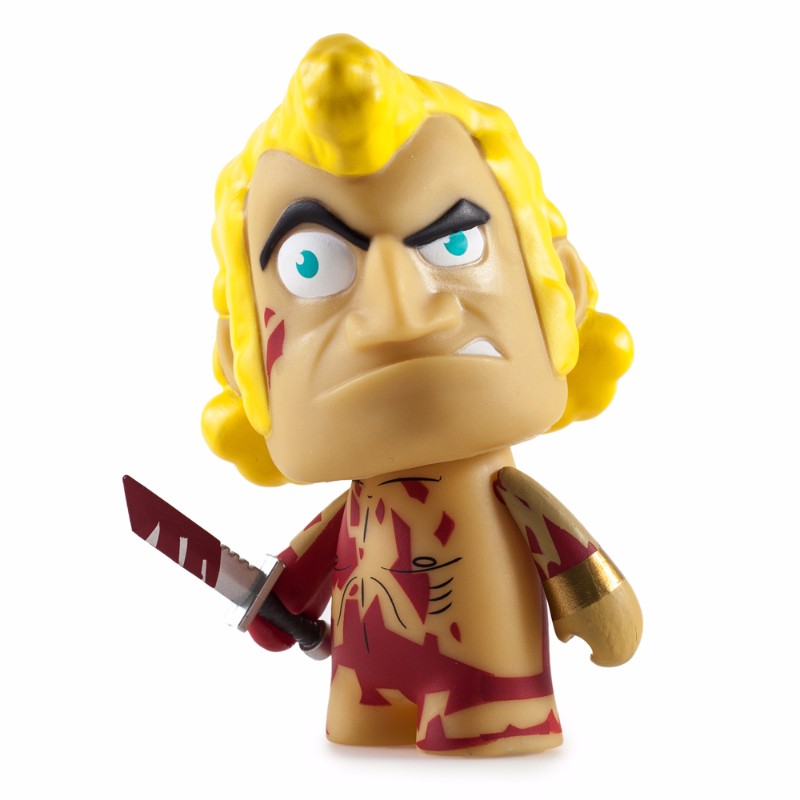 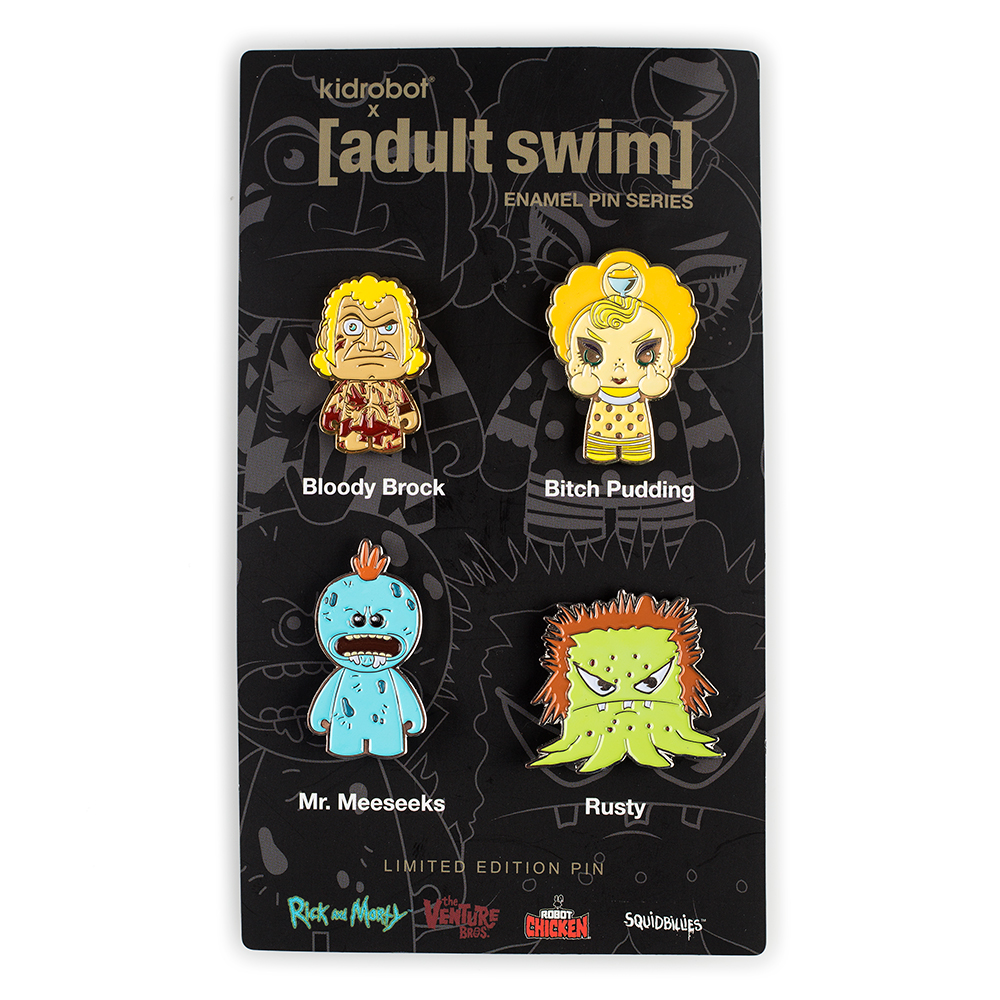 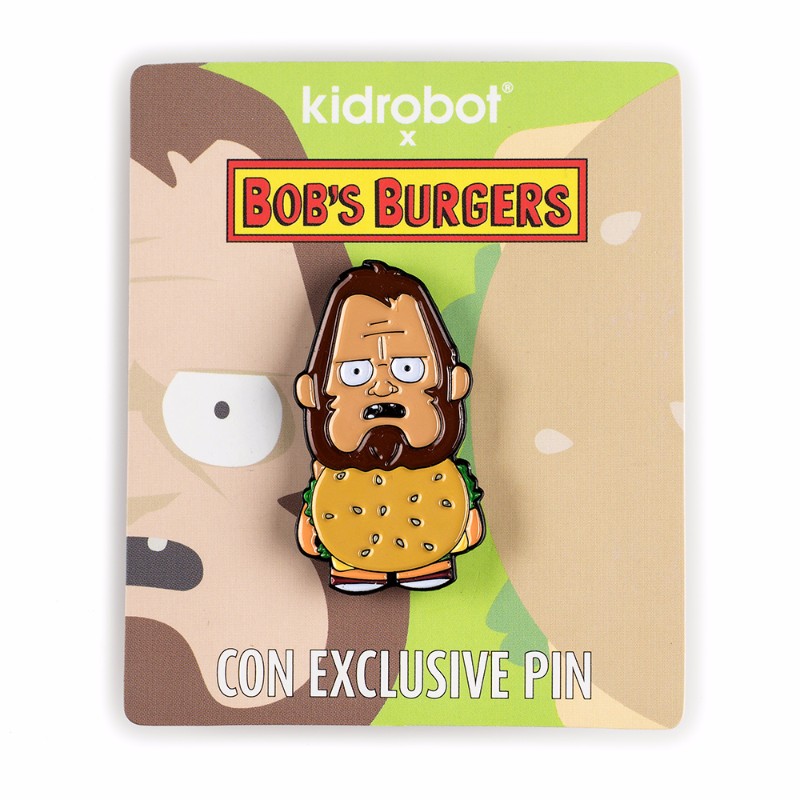 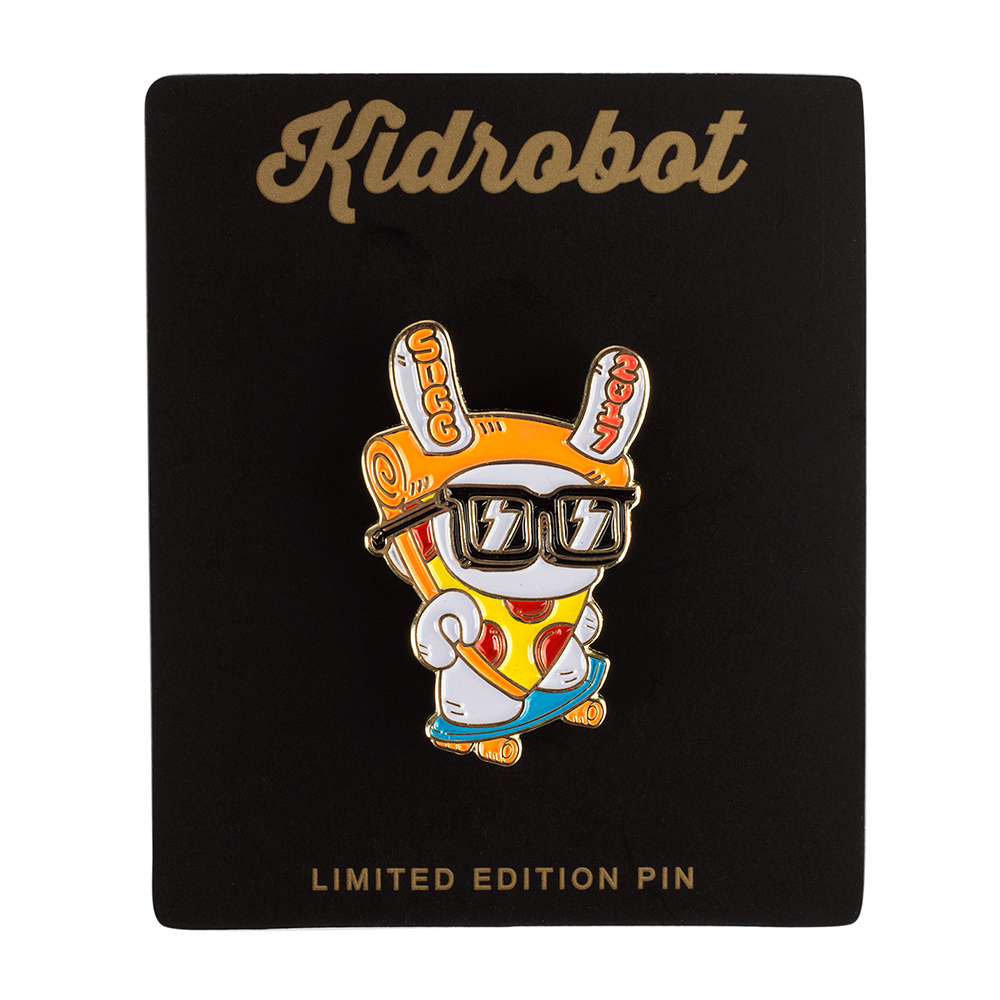