And they still keep coming! We were fully expecting Comic-Con International to announce that this, today’s 14th Wave of invited Special Guests, was going to be the last collective to be added to the roster appearing at this July’s San Diego Comic-Con (Thursday 20th – Sunday 23rd July 2017; Preview Night, Wednesday 19th July).

Originally expected to be rolled out up to the end of April, more and more talents are getting the Golden Tickets (and indeed, allocated hotel rooms, the lucky beggars!) to SDCC 2017. That being said, if this was going to be the last four to be announced, it’s a powerhouse of talent to show off, all of whom are legends in comics (with three of them nominated for Eisner Awards this year).

The latest additions are:

As always, we’ve added these four to the listings on our dedicated Utility Belt pages –  do bookmark them to keep track of who you can see at this years convention, fingers crossed: 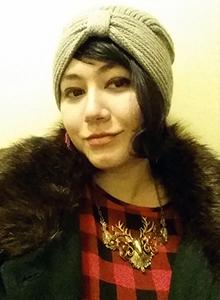 Erica Henderson is a bestselling comic book artist, born in Brooklyn and currently living in Boston, MA. She is best known for her work relaunching and redesigning Marvel’s THE UNBEATABLE SQUIRREL GIRL and Archie’s JUGHEAD.

Erica’s projects have garnered many accolades in recent years including Eisner Award nominations for Best New Series and Best Penciler/Inker, a Harvey Award nomination for Best Continuing or Limited Series, and a Silver Reuben nomination in the Comic Book category. Perhaps most prestigious of all, the …SQUIRREL GIRL creative team was the inaugural recipient of Comics Alliance‘s “Nuts About That Booty” award. 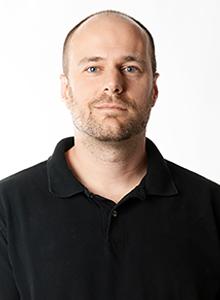 Tom King is a comic book writer and novelist, best known for his work at DC Comics including BATMAN, GRAYSON and OMEGA MEN.

He often relies on his experience as an ex-CIA agent and experiences during the recent conflicts in the Middle East in his writing, especially apparent in GRAYSON (alongside co-writer Tim Seeley), OMEGA MEN, and in SHERRIF OF BABYLON, published under the Vertigo imprint. 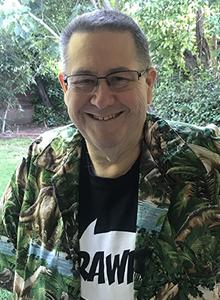 Scott Shaw! is a living example of gonzo journalist’s Hunter S. Thompson’s statement: “When the going gets weird, the weird turn pro.” An award-winning cartoonist/writer in the fields of comic books, animation, advertising and toy design, Scott is also a historian of cartooning.

Born in NYC and raised in San Diego, Scott collects comic books, original comic and animation art, vintage toys, DVDs, and Hawaiian shirts. Scott was one of a handful of local comic fans who gathered together to organize the first San Diego Comic-Con, where he has become known for performing his notorious Oddball Comics slide show. 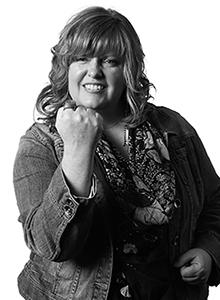 A multiple award-winning, critically acclaimed writer of comics and animation, Gail Simone began writing as a columnist for ComicBookResources.com before making the leap to writing comics with DEADPOOL and THE SIMPSONS. She has since had fan-favorite runs on such books as BATGIRL, WONDER WOMAN, TOMB RAIDER, SECRET SIX, BIRDS OF PREY, and the creator-owned books CLEAN ROOM, LEAVING MEGALOPOLIS, and WELCOME TO TRANQUILITY.

She is currently writing her first book for Image Comics, CROSSWIND, and is returning to superheroes with several projects to be announced soon. She remains a fierce advocate for diversity in comics.