The boys and girls of Comic-Con International can be excused for skipping a few weeks of Special Guest announcements for this July’s San Diego Comic-Con (20th to 23rd July 2017, Preview Night 19th) – they have been rather busy, what with badge sales, Early Bird Hotel Sales and a little thing called WonderCon. No small order.

Here’s the four new additions to this illustrious list:

That’s forty-three names – okay, so, maybe that’s thrown our maths out from previous Special Guest posts but, with CCI promising that they will be providing names now throughout the rest of April, as well as into May to catch up, we may still be on course for around sixty artists, writers and creatives at our dedicated Utility Belt pages, here: 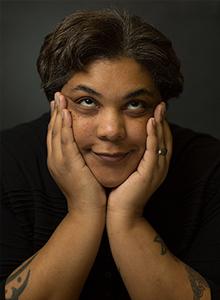 She is also the author of the Black Panther comic book series WORLD OF WAKANDA for Marvel Comics. 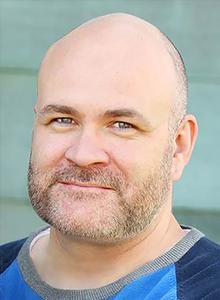 (Writer: ESPERS / THE AGE OF HEROES / THE PSYCHO)

Dean Hale is the co-author of the award winning graphic novels RAPUNZEL’S REVENGE and CALAMITY JACK. He’s also authored the picture book SCAPEGOAT: THE STORY OF A GOAT NAMED OAT AND A CHEWED-UP GOAT.

He lives in Utah with his wife and co-author, Shannon, and their children. 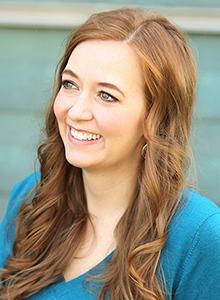 Shannon Hale is the bestselling author of many books for children, including the EVER AFTER HIGH series, PRINCESS ACADEMY (Newberry Honor book), the graphic novel REAL FRIENDS (illustrated by LeUyen Pham), and THE UNBEATABLE SQUIRREL GIRL MG Novel. She co-wrote the graphic novels REVENGE and CALAMITY JACK, and the chapter book series THE PRINCESS IN BLACK with her husband Dean Hale.

They live with their four children near Salt Lake City, UT. More info at: squeetus.com 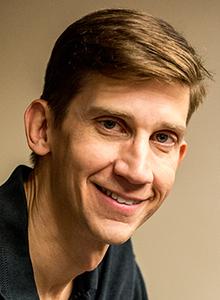 Eric Shanower is the award-winning cartoonist of AGE OF BRONZE (Image), the story of the Trojan War. With Skottie Young, he adapted Baum’s OZ books to New York Times best-selling graphic novels (Marvel Comics). He wrote the Eisner Award-winning LITTLE NEMO: RETURN TO SLUMBERLAND (IDW) with art by Gabriel Rodriguez.

He lives in Portland, Oregon. For more info visit www.age-of-bronze.com.