TITAN COMICS‘ presence at San Diego Comic-Con has always been substantial – the publisher is behind some of the most popular tie-in titles in fandom – but in 2015, they’re taking things to a (DOCTOR) WHOle new level, with panels, signings and plenty of gorgeous variant covers available on their booth (#5537, in case you’re interested).

They will also be inviting award-winning Doctor Who writer/fan favourite PAUL CORNELL along to talk about the future of Who at Titan, as well as appearing on a dedicated panel, a signing session in which he’s giving fans the chance to bag a stunning SDCC exclusive.

And, of course, one of the most desirable sets of variant covers available this con are the Doctor Who: Twelfth Doctor short story editions, painted by fan favourite Alice X, Zhang. Featurung exquisite renderings of PETER CAPALDI (as the Doctor) and JENNA COLEMAN (as Clara Oswald), these are perfect exclusives for the hardcore Whovian – and ideal souvenirs if you manage to get them signed by the actors themselves. They’re in town, anything’s possible.

There really is so much that Titan are putting on for this years Con so it might just be easier to share with you the press release we’ve received, along with the artwork of the variants up for grabs…

This years San Diego Comic Con is set to be the biggest ever for Titan Comics!

The publisher is set to debut new comic series, The Blacklist, with an exclusive SDCC cover. Upcoming comic series, Heroes, based on the hotly anticipated new Heroes Reborn TV show – gets a special SDCC ashcan! The Twelfth Doctor and Clara battle monsters at SDCC in an exclusive Doctor Who short story edition. Plus, a full range of booth signings and epic panels! 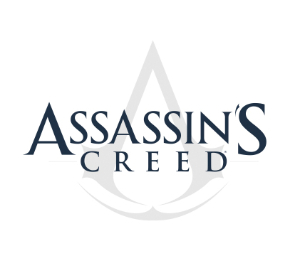 Fans of Heroes will be able to get a taste of the upcoming new comic series with a special SDCC ashcan, which comes with a cover by Eisner Award winning artist, Paul Pope! Heroes Reborn Supervising Producer Seamus Fahey will give fans a sneak peek at the new Heroes comic at Thursday’s Titan Comics panel.

Titan Comics gives you a sneak peek at the next chapters for the Doctor in all his incarnations, including sneak peeks at the direction of Year Two featuring the Tenth, Eleventh and Twelfth Doctors! Writer Cavan Scott and artist Blair Shedd discuss the smash-hit Ninth Doctor mini series! Writer PAUL CORNELL gives you a sneak peek at August’s comics cross-over event! Writers George Man and Cavan Scott and cover artist Alice X. Zhang take you behind-the-scenes of the Twelfth Doctor SDCC exclusive short story edition. Plus, we reveal the next brand-new mini series: which Doctor is it going to be? Come along to find out! All attendees receive a FREE Doctor Who comic + prizes to win!

To celebrate Doctor Who stars Peter Capaldi and Jenna Coleman attending this year’s SDCC, Titan is releasing an exclusive short story edition of the Twelfth Doctor comic. Set at SDCC, the Twelfth Doctor and Clara must battle an alien threat among the con-goers and cosplayers!

Plus, look out for an exclusive SDCC Doctor Who triptych featuring the Tenth, Eleventh and Twelfth Doctor ongoing Doctor Who series. This triptych forms a special image of the Doctor’s against a London skyline!

Titan is turning Saturday July 11th at SDCC into a special Doctor Who Comics Day, a teaser for next month’s official event on August 15. The day kicks-off with a special Ninth Doctor comic booth signing with writer Cavan Scott and artist Blair Shedd; Doctor Who Four Doctors writer PAUL CORNELL will be signing a FREE art card from next months Doctor Who cross-over event – Doctor Who: Four Doctors! 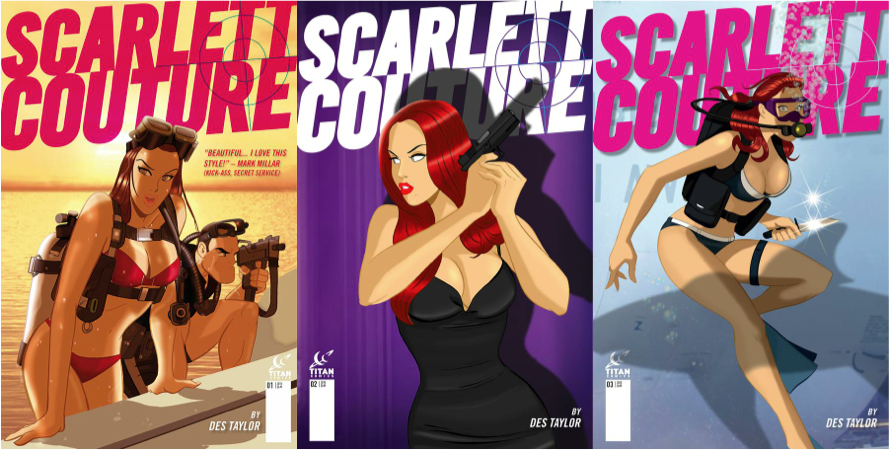 Roman Dirge will be signing copies of Something At The Window Scratching, Cat Really Big Head and Lenore Pink Bellies.

Writer Cavan Scott and artist Blair Shedd will be signing copies of Doctor Who: The Ninth Doctor series.