AEISD’s own Leonard Sultana was been in attendance and recorded the panels being held over the weekend – however, away from the panel room, Leonard managed to sneak some time in with prolific writer Si Spurrier who has found himself with plenty on his plate in recent years, with many projects occupying his time. Two of which – ANGELIC, with Caspar Wijngaard, Jim Campbell and Emma Price for Image Comics and MOTHERLANDS with Rachael Stott for DC/Vertigo – were the main topic of conversation here.

As the conversation went on, however, talk went on to another exciting, ambitious and, yes, intimidating project that Si has barreling down the pipe – Neil Gaiman’s SANDMAN, for which he is writing one of the first books under that umbrella, THE DREAMING. That conversation was a whole meal in itself and so, include that at the end of the recording.

I also include the Edited SANDMAN portion of the conversation, just in case there are any Gaimanites out there that don’t fancy sitting through us gassing for nearly fifteen minutes before getting to the good stuff.

Thanks to Shane and his team for the putting on of the ICE Margate event, and to Si for allowing me to record and present this interview here. 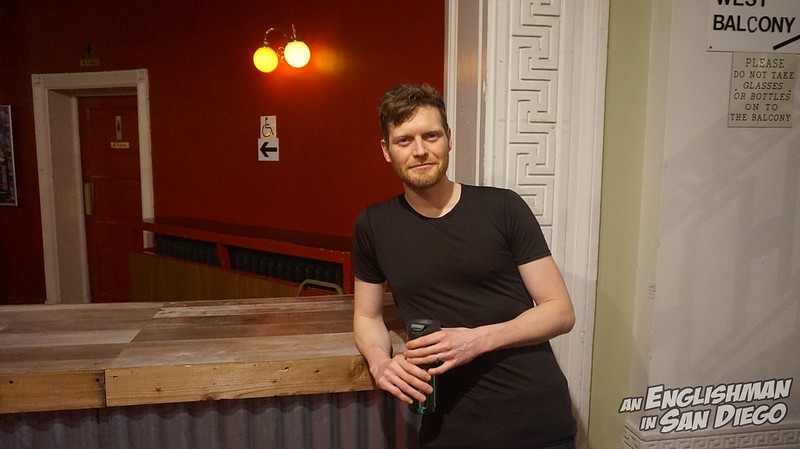 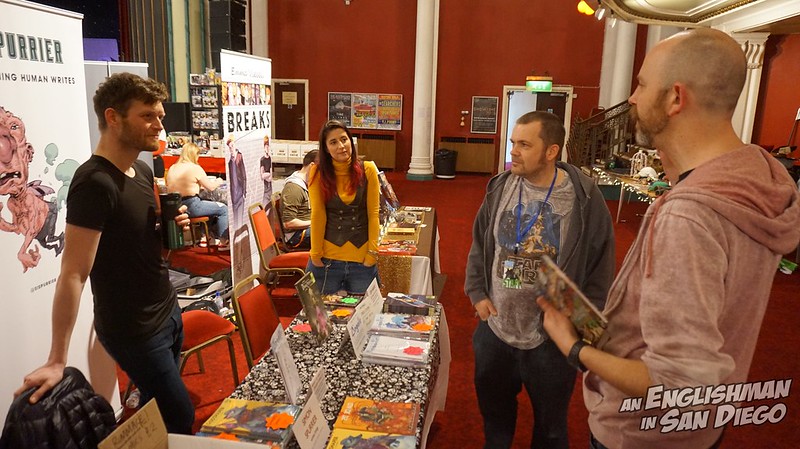 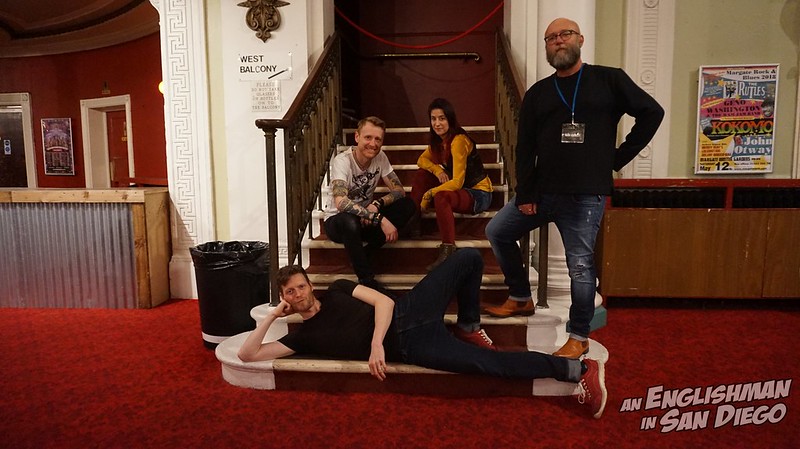 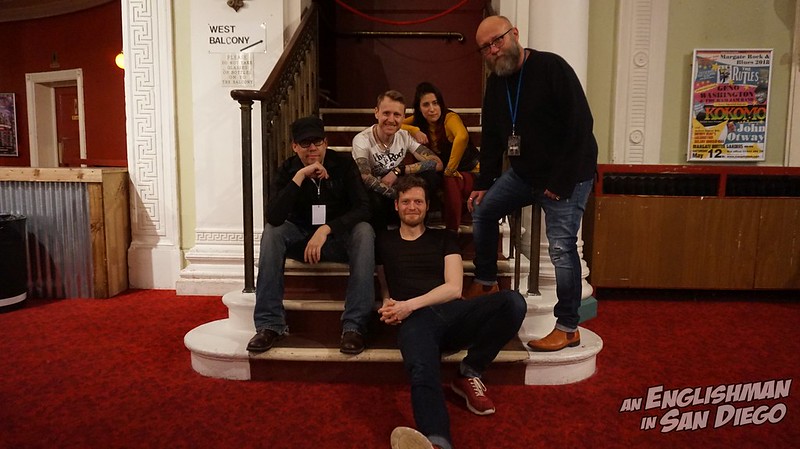 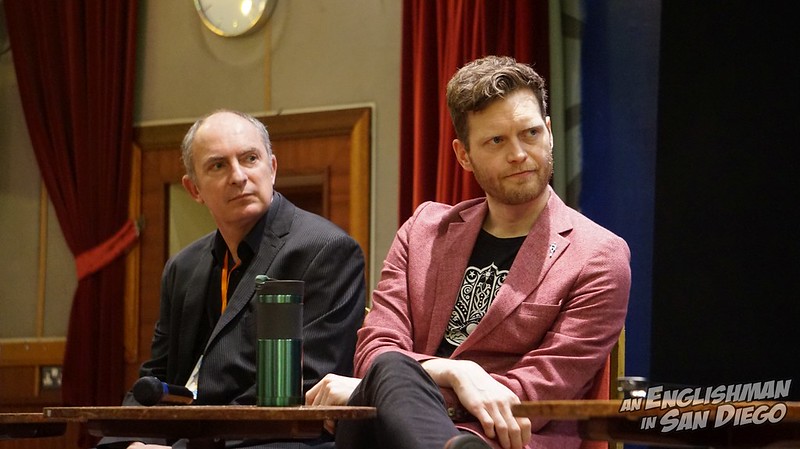