He’s one of the most celebrated – and controversial – writers, ever to guide the fortunes of Peter Parker and his web-slinging alterego, the Amazing Spider-Man: Dan Slott has guided the wallcrawler through the sprawling Spider-Verse saga, killed Parker stone cold dead and replaced him with his greatest foe in SUPERIOR SPIDER-MAN and is currently bending readers brains as he pits the various incarnations of the hero against (re)incarnations of his most deadliest enemies – and long lost loves – in THE CLONE CONSPIRACY. Safe to say, if you’ve read a book where a bloke happens to stick to the walls and swings from a web in the last decade, odds are you’ve been reading Slott’s handiwork. 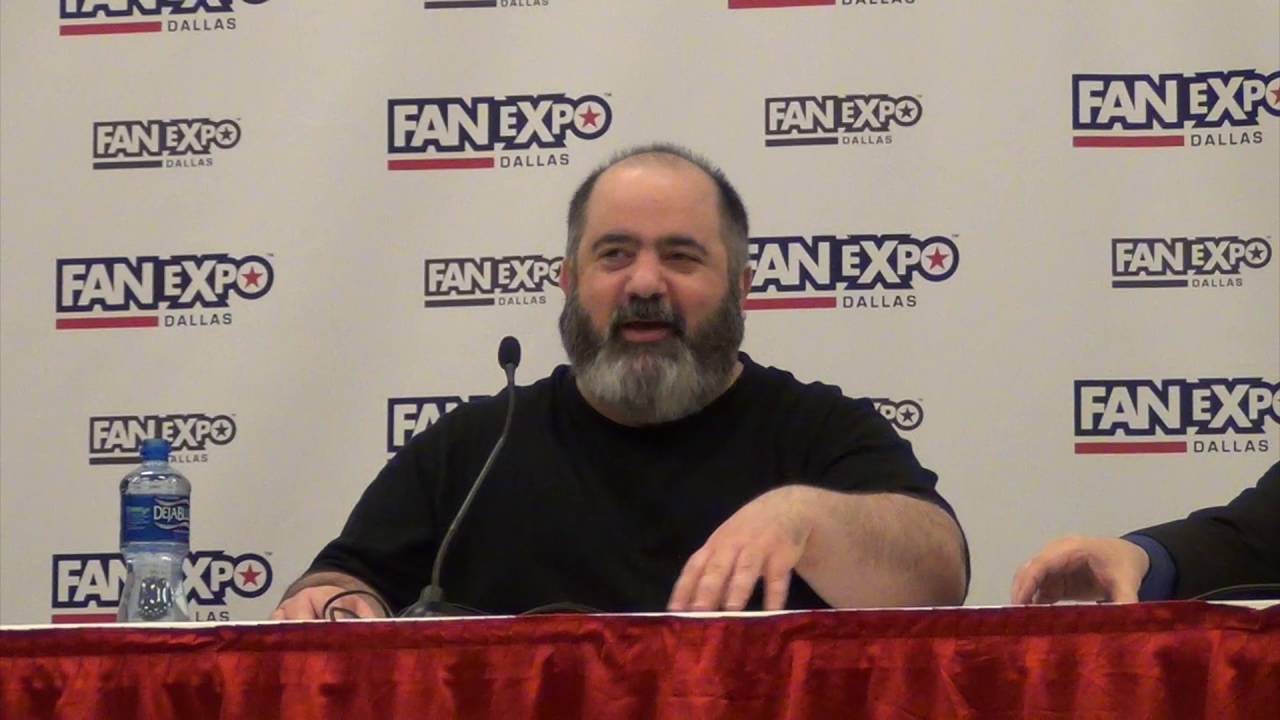 It’s not just Spider-Man, of course: over his twenty-six year career in comics, Slott has left an incredible impression on the Avengers, the Justice League Of America, Ren & Stimpy, She-Hulk and many, many, MANY more. It’s been a jaw-dropping body of work and one that any comics fan would love to wax lyrical with the man about.

Now, fans in the UK will get their couple of opportunities to meet the man in the flesh and do just that in 2017 – it’s already been announced that Slott will be a guest at the hustle-and-bustle of London Super Comic Con in August but today, it’s revealed that Shane Chebsey – big enchilada of the ICE International Comics Expo in Birmingham has convinced Slott to hold off that return flight as couple more weeks and join fans at the far more intimate comics expo in September! 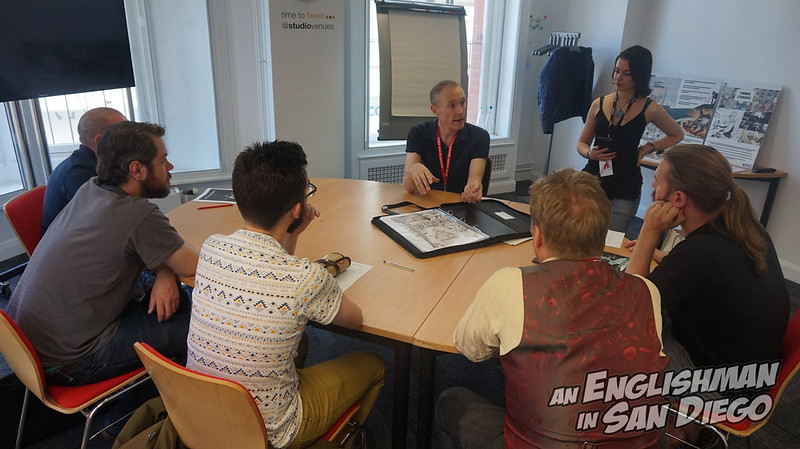 This is big news! If you’ve ever attended the one-day ICE Expo, you’ll know that fans and creators don’t just squint at each other across a crowded signing hall or panel room – you can really get up close and personal with your favourite artists, writers and creatives in intimate surroundings, with Shane making sure that it never becomes an impersonal affair, running around and keeping things running nicely.

For the last couple of years, ICE has been held at the Studio gallery space in Birmingham’s busy city centre – for 2017, the show will be taking over the Birmingham Conference Centre, a little down the road and adjacent to both Nostalgia & Comics, one of the oldest and highly respected comic shops in the UK, as well as the Holiday Inn hotel. A slightly bigger venue, sure, but still keeping that intimate vibe over several floors (freshly refurbed so nicely spick and span for the ICE shindig).

Further guests are yet to be announced but, with Dan Slott taking pride of place, fully expect further talent presented to suit. Watch this space, we’ll keep you posted as news comes out… 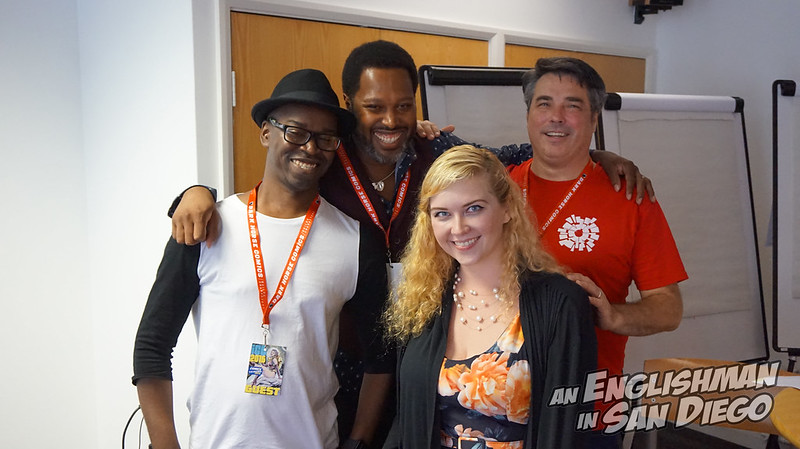 The date for this year’s International Comic Expo is Saturday 9th September 2017.

Doors open at 10am early bird and 11am general admittance with the main event closing at 5.30pm.

Tickets start at just £6 for students and £12 for adults with special VIP passes at £35 which includes the VIP party on Saturday evening with many of the guests!!

There is also an early bird option for £15 and kids 13 and under go free!

To book your advanced tickets go to: www.smallzone.co.uk/ICEBOOKINGS.htm