Danish actor Casper Crump will be joining the likes of Jamie Bamber (BATTLESTAR GALACTICA), Miriam Margoyles and Josh Herdman (HARRY POTTER), David Yost and Walter Jones (POWER RANGERS), as well as DC’S LEGENDS OF TOMORROW co-star Arthur Darvill in Nottingham this April as he takes to the stage at EM-CON 2017 at the Motorpoint Arena.

Casper, who casts an imposing shadow as Vandal Savage – the full-on baddie of the first season of the series – will be switching from snarl to smiles as he meets and greets with fans at both signing tables and photo opportunities, slots for which are available on the EM-Con website. 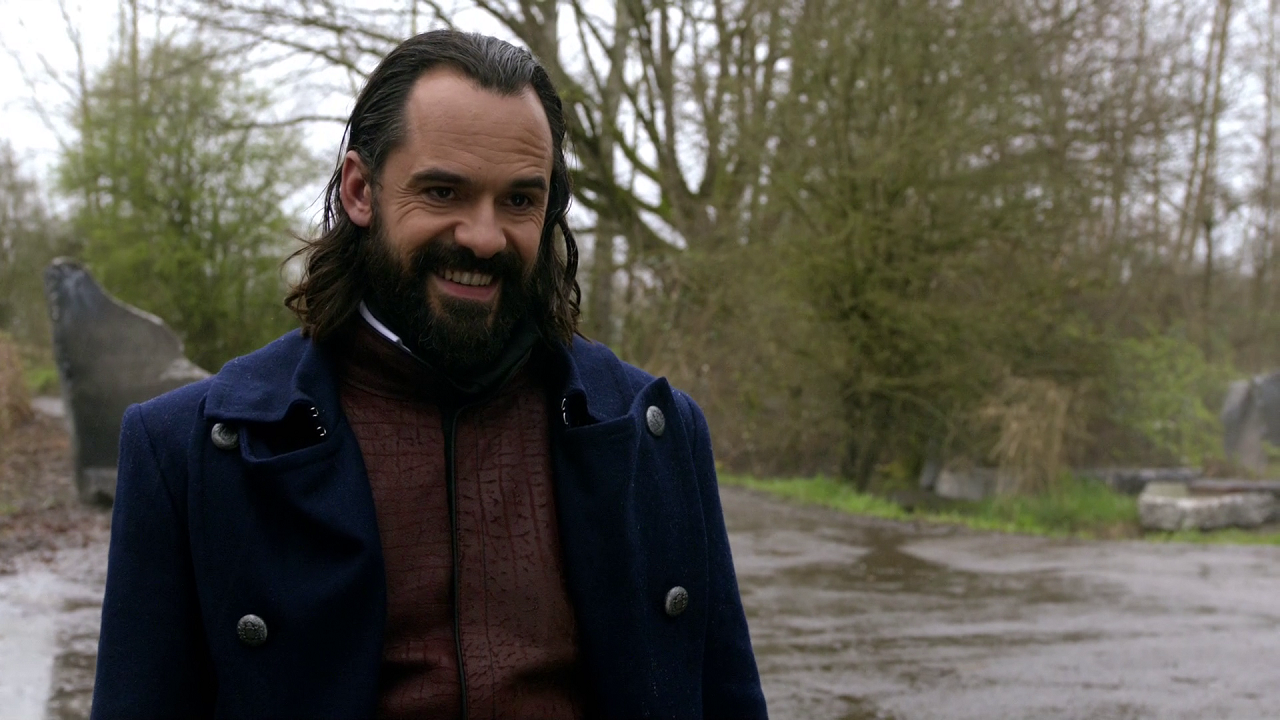 The actor will also be appearing on panels, giving him the chance to talk about his other notable work, including his roles as Rune in ALMOST PERFECT, Enzo in HELIUM, and Captain Kerchover in Warner Bros.’ THE LEGEND OF TARZAN.

The LEGENDS OF TOMORROW pairing of Crump and Darvill is just one of the fandom groupings that the convention has got lined up:

This also just the tip of the iceberg when it comes to the incredible line-up of talent that is up for grabs at this show, which we are big fans of, here at AEISD – RAIDERS OF THE LOST ARK / HOT FUZZ star Paul Freeman is a particular draw for Yours Truly, and you really can’t beat a bit of THE 100‘s Luisa D’Oliverira if the opportunity arises!

Do head to the official EM-Con website to get a handle on all the runners and riders for this years exciting show: http://www.em-con.co.uk/guests/

EM-CON will be running on the weekend of Saturday 29th and Sunday 30th April 2017 at the Motorpoint Arena in Nottingham, with tickets selling quickly – make sure you pick yours up sooner rather than later. General Tickets are priced at £5 each, with Under 8’s able to get in for free, but you can buy Silver, Gold and Platinum Passes which add early entrance times and fast-track for autographs / photographs to  really enhance your experience of the show.

(*) The above tickets are via The Motorpoint Arena and can be picked up at the venue.

The above Gold and Platinum Passes are direct from EM-Con and can only be posted.

Your VIP pack will be sent out 3/4 weeks prior to the convention. In the pack it will contain your badge, lanyards will be available to pick up on the day of the convention.