This is fantastic news for all those who are addicted to getting way too up close and personal with Zachary Levi (CHUCK, TANGLED) and his celebrity buddies. And you do get pretty damn up close, too, with only approx. 300 lucky fans getting the Golden Tickets to the Conversation For A Cause spotlight panels – it’s as intimate as it gets, hence the draw.

Started in 2011 as an alternative off-site for Comic-Con, Nerd HQ is a free event that runs concurrently to SDCC, featuring gaming areas, chillout spots and interactive areas. It’s popularity has grown exponentially, thanks in part to the appearances of people such as Nathan Fillion, Karen Gillen, Jared Padalecki, Eva Green, Tom Hiddleston and Joss Whedon at the paid Conversations, as well as also the altruistic nature of the organisers – all funds raised by Nerd HQ going to the highly worthwhile Operation Smile. 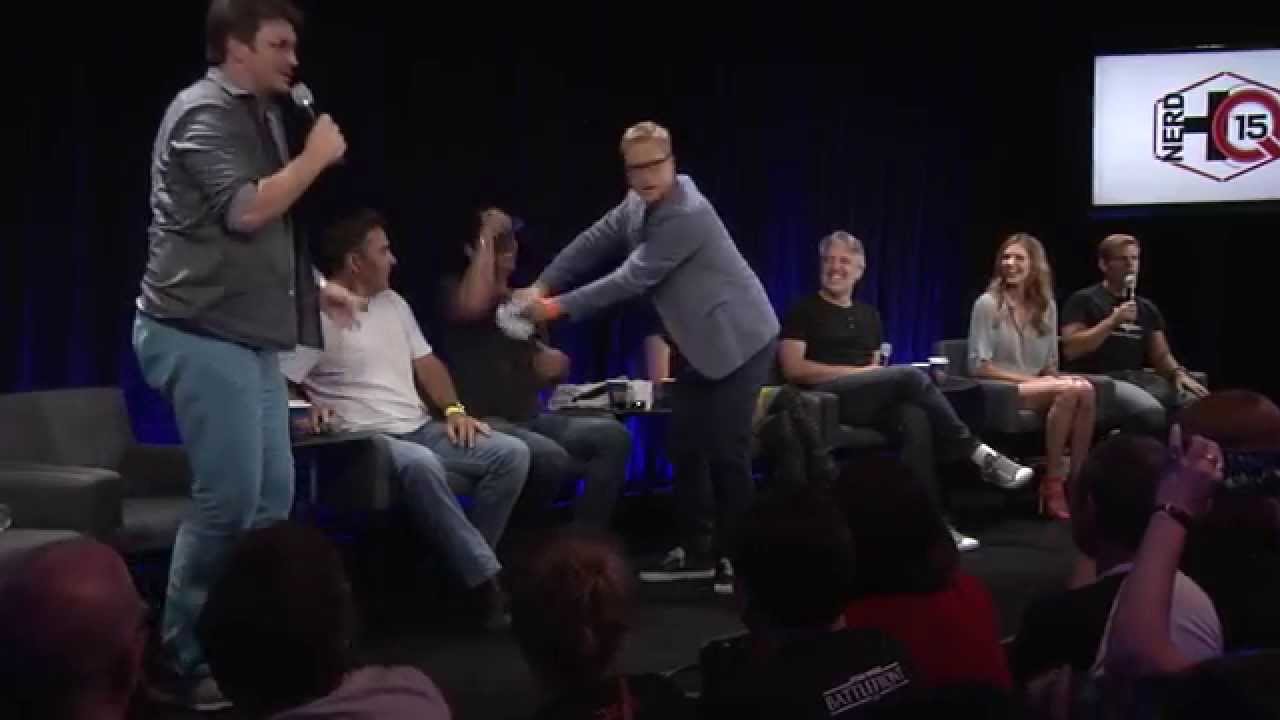 Admittedly, the happy-clappy message was slightly sullied in 2014 when the organisers were forced to attempt a crowdfunding campaign to continue the event, stating that costs made the running of the off-site untenable. Since that speed-bump, however, Nerd HQ has found sponsorship in the forms of companies such as Lootcrate, Project Morpheus, AMD and IGN (the latter of whom also power the live-streaming of the Conversations for the tens of thousands unable to bag tickets – check out some of the highlights below.)

At this point, nobody knows who will be appearing at Nerd HQ or when, seeing as the schedule is determined by the talents free time, arranged around the SDCC program plan, which isn’t finalized and announced until two weeks before the convention. Adding the fact that, traditionally, the tickets don’t sell until the very weekend before Comic-Con, it’s the one last stressful Gold Rush before everyone hits the city. Because who doesn’t love anxiety, loss of breath and soul-crushing disappointment, right? It’s what makes Comic-Con the experience it is! 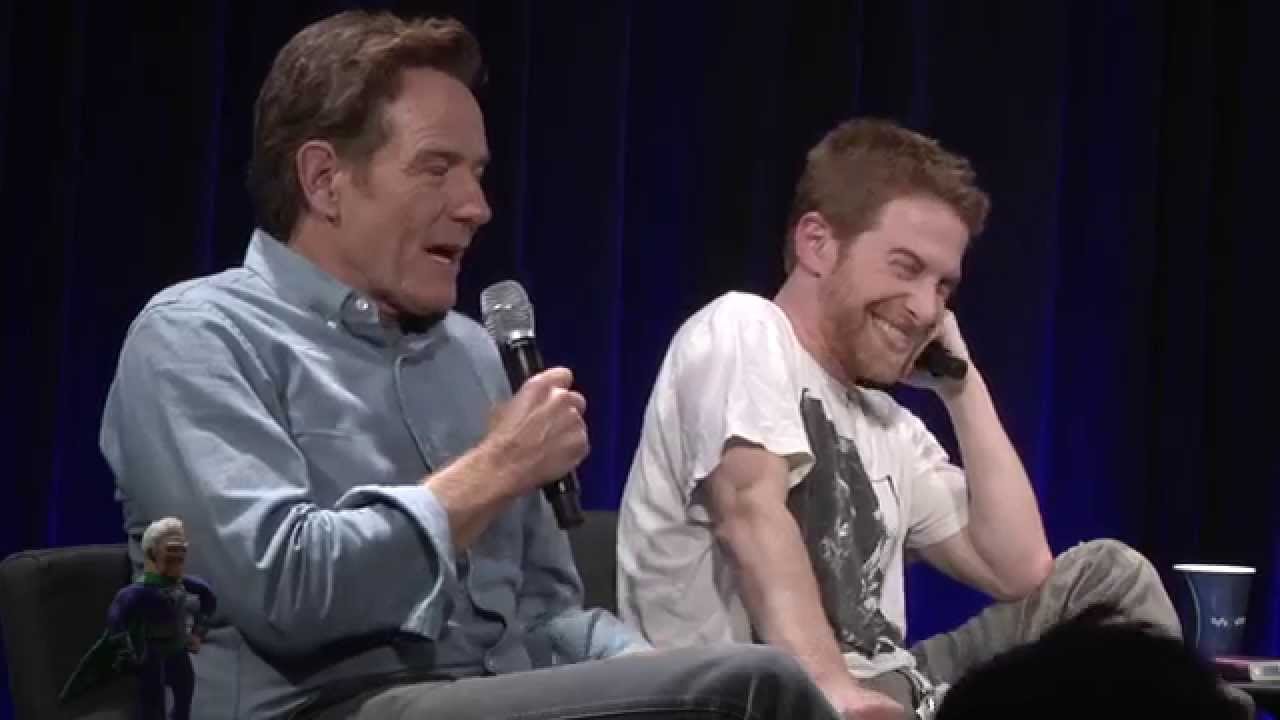 We’ll keep a weather eye on the Nerd Machine social media, such as its Facebook and Twitter, for announcements as they come out – you’re a fair way away yet, mind, so don’t start reaching for that paper bag to ease the hyperventilation just yet.

There is one way you can make sure you’re in the room and that’s by joining Nerd HQ as a volunteer – The Nerd Machine have opened up for applications and you can do that, here: http://www.thenerdmachine.com/nerds-assemble-volunteer-at-hq/ If you’re thinking of giving that a whirl, all the very best luck to you, you special angel, you.