We are big Action Lab / Action Lab Danger Zone fans, here at An Englishman In San Diego, and we’re pissed as hell that we’re not going to be able to drop past their booth (#3044) this weekend. What with us being in a whole other country an’all.

Don’t worry, though: if you’re lucky enough to be attending New York Comic Con, we’ve got the lowdown on who will be appearing at the booth, along with inages of the lovely covers you can pick up if you’re passing. And, AND, we’ve got the details of the Fifth Anniversary panel they will be running on the Saturday. Eyes down, kids – let’s dive in!

From the Action Lab press release:

Action Lab Entertainment has grown immensely in it’s five short years. Starting with a single title, the critically acclaimed miniseries FRACTURE, Action Lab has become one of the top independent publishers in American comics. On the eve of it’s fifth anniversary, Action Lab and Action Lab: Danger Zone return to New York Comic Con with a bevy of creators and exclusives.

The following Action Lab creatives will be on hand, all weekend, at Booth #3044 on the Main Show Floor:

As well as appearing on the booth, some will also be on stage for the incredible panel, being run on Saturday 10th October:

On the eve of their fifth anniversary, Action Lab shows no signs of stopping! Join Jamal Igle (Molly Danger), Vito Delsante (Stray), Shawn Pryor (Cash and Carrie), Brian Hess (Awake), Enrica Jang (The 27 Club), Kyle Puttkammer (Hero Cats) and Action Lab Entertainment CEO, Bryan Seaton, as they talk about all the things “the Lab” has planned for 2016 including more Full Moon Productions titles, more all-ages books and the debut of the Actionverse! There may be a few surprises, too! 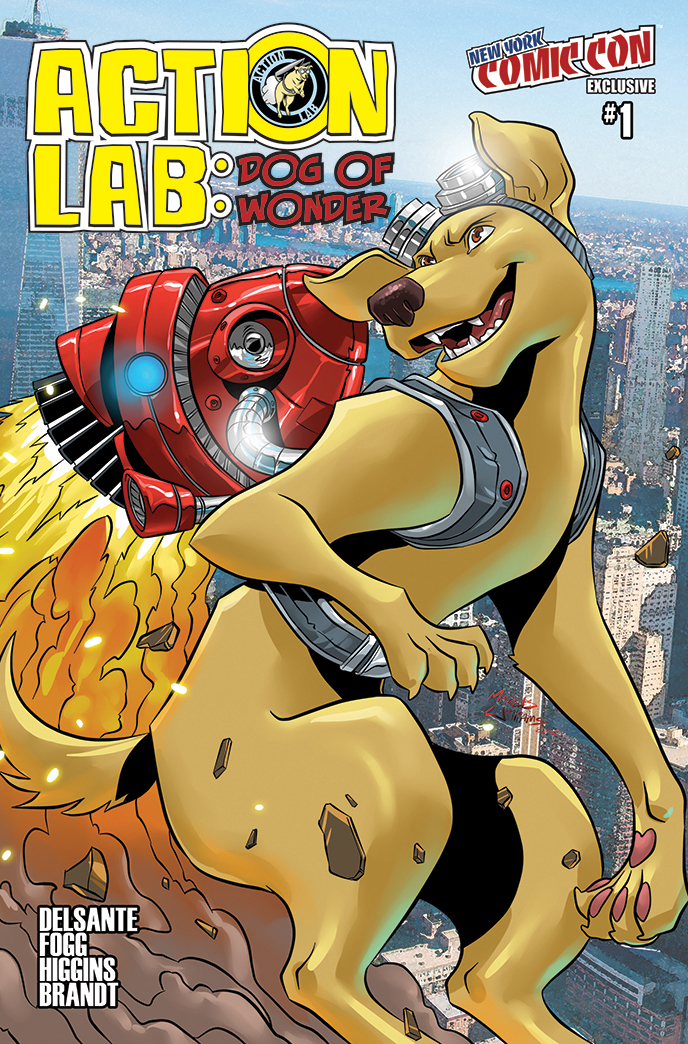 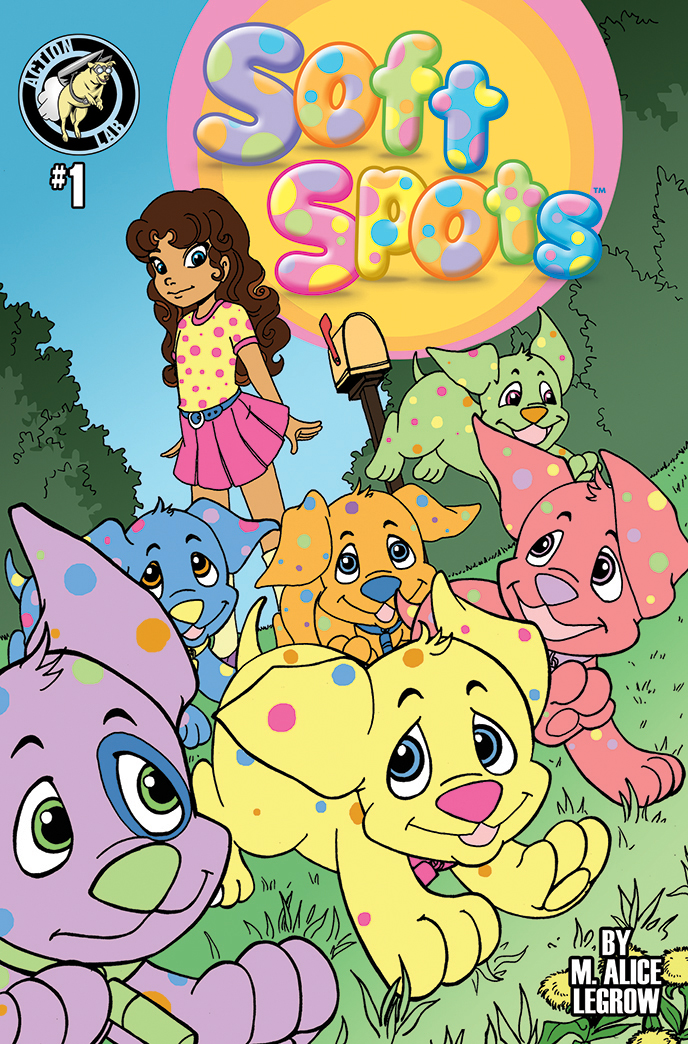 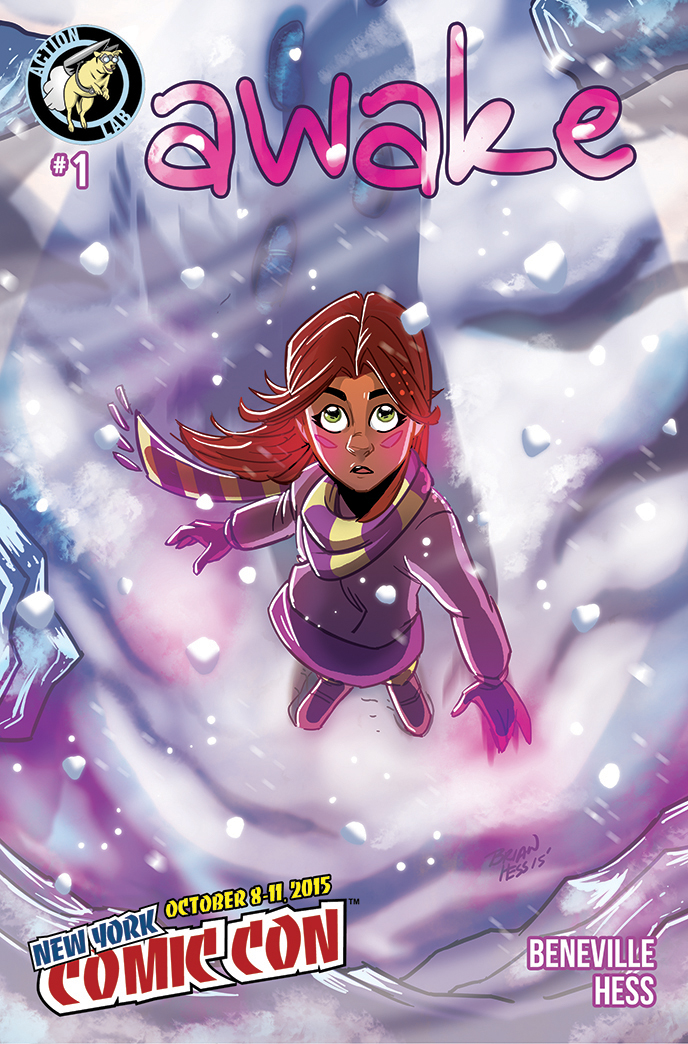 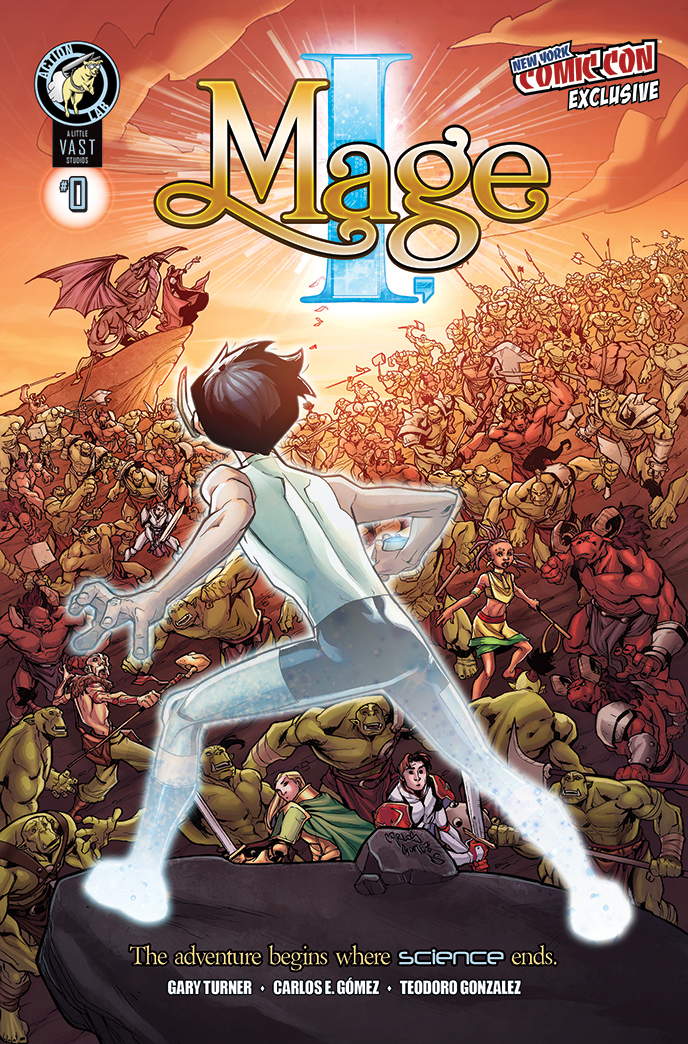 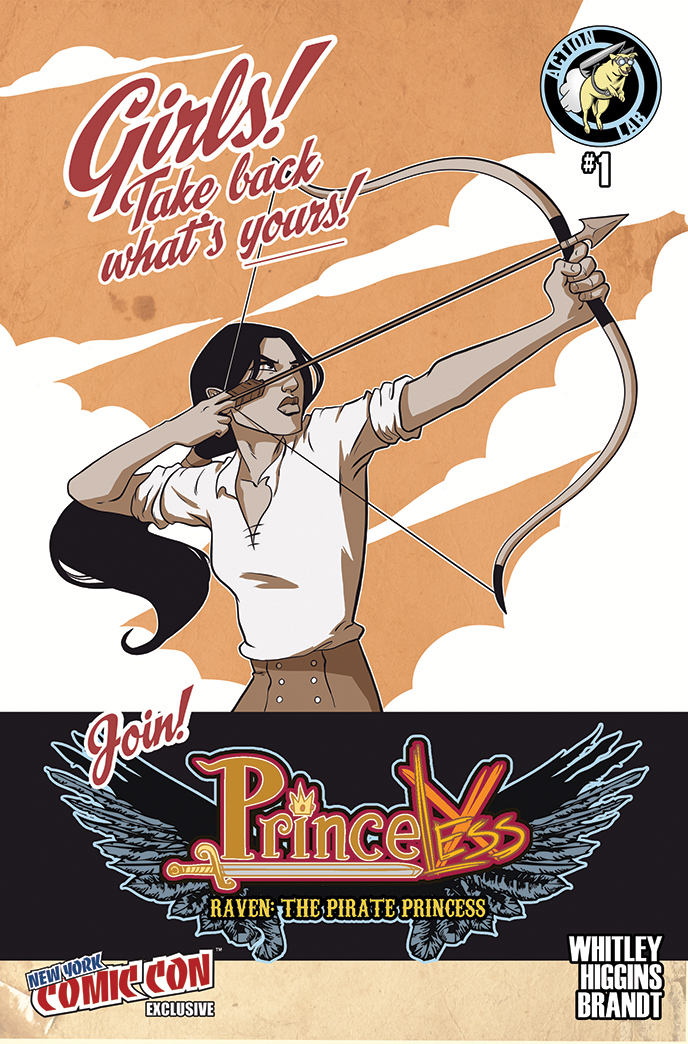 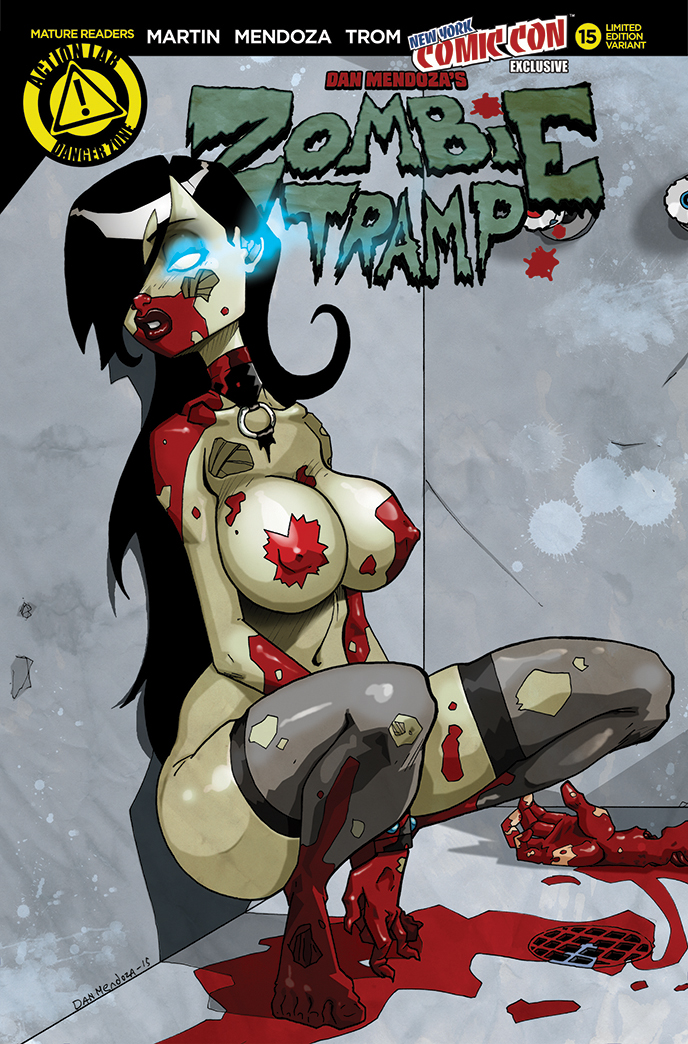